Michael Lohan Denies Lindsay Is Being Stalked By Sam Lutfi 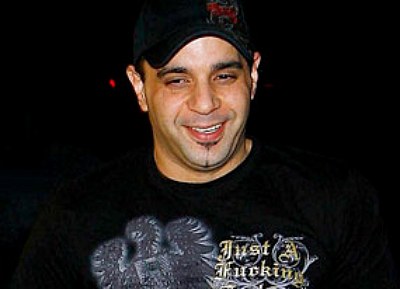 This tale is just getting more and more twisted by the minute. Earlier, we reported that it was being speculated that Sam Lutfi was stalking Lindsay Lohan. He was said to be sending her harassing text messages and phone calls. Now, her father Michael is saying that he and Sam are merely victims of a smear campaign! What??!?

Even though Sam was present and reportedly drugging Britney Spears during the time she went crazy in 2008, Michael Lohan confirms that Sam has tried communicating with Lindsay.

When addressing the rumors that Sam is stalking Lindsay, Mike said, “No, not at all. Communicating, yes. But stalking, no way. He hasn’t even been to Palm Springs. The stalking was done by someone around the sober house Lindsay lives in. Sam, like others, including me, has been the victim of a smear campaign so people could control Britney, just as it was done to me with Lindsay. Do the math. Are people that stupid and blind?”

Well, when you figure in all of the things that you’ve said over the years, it kind of makes you look like a bad guy. Take Sam, for instance. He was accused of drugging Britney to the point where she had to be placed in a mental ward of a hospital before she was able to break free. It looks to me that it would be very believable for us to think that Sam would be involved with trying to ruin Lindsay.