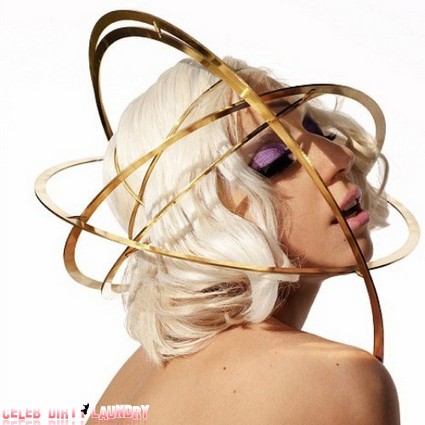 When it comes to digging deep for a good cause Lady Gaga is number one. The singer has topped a list of the 20 most charitable celebrities in 2011 compiled by DoSomething.org. The 25 year old just edged out Justin Bieber and George Clooney.

Gaga’s flexed her philanthropic muscle big time in the last 12 months. She set up the Born This Way Foundation with the help of her mother which is aimed at empowering youth. The New Yorker also became heavily involved in the anti-bullying campaign across the US. She also works with MAC Cosmetics helping raise funds for AIDS.

Justin Bieber nabbed number two on the list. The teenager was recognised for his work with Pencils of Promise. The organization has helped build dozens of schools for the disadvantaged in places like Laos and Nicaragua. He’s also put his hand in his pocket for the Make-A-Wish Foundation and helped finance an elementary school in Las Vegas.

George Clooney rounded out the top three. His main work away from the cameras takes place in Sudan. He’s involved in the fight for human rights in the region. The actor also carries out a lot of unreported work  for various charities.

Also making the list – Will Smith and Jada Pinkett Smith who donate time and money to educational projects, Leonardo DiCaprio for his environmental work and Mariah Carey and Nick Cannon for supporting the Stomp Out Hunger campaign in the US.

And who can forget Angelina Jolie and Brad Pitt. They’ve given exposure and big bucks to several causes during 2011.