BY Roberta Ferguson on May 12, 2011 | Comments: one comment
Related : Mel Gibson, Oksana Grigorieva 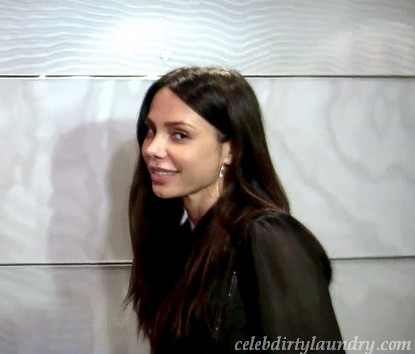 The Mel Gibson and Oksana Grigorieva custody case is getting weirder and weirder as time rolls on.

Previously, we learned that Oksana wasn’t going to raise the issue of domestic violence in the case and now her lawyer is saying that they may not even use the racial slur ridden taped rants!

Her attorney, Dan Horowitz, told the judge earlier today that they may not introduce the taped conversations into evidence.

The tapes could surface if Oksana files a civil lawsuit against Mel, but it’s starting to look iffy at best that such a case would even be filed. Oksana’s damages would be limited, even if she won, so it may not be financially worth the trouble.

What do you think of this new development? Let us know in the comments!