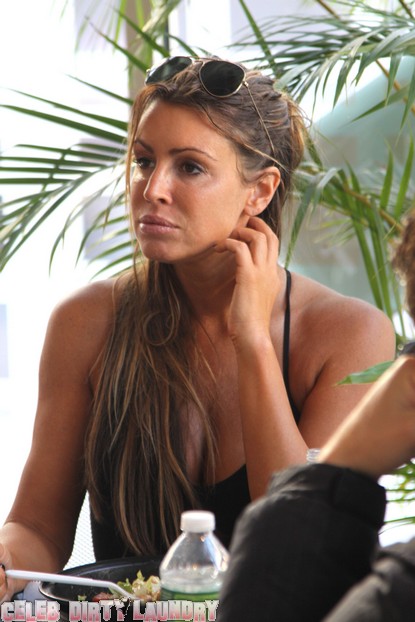 Tiger Woods’ ex-mistress, Rachel Uchitel claims that she was misquoted in a piece on the NY Post and Page Six’s magazine. Per their report, she was interviewed sounding as if she was grateful that her husband, Andy O’Grady, perished in the 9/11 attack.

Rachel’s lawyer is saying that the tabloid videotaped the interview and they want the magazine to turn it over so that people can see what really happened.

Daniel Horowitz tells TMZ … the entire interview — in which Rachel talks about her fiance who was killed during the 9/11 attack — was videotaped. The New York Post’s Page Six Magazine ran a lengthy story today, in which Rachel is quoted as saying, “I believe Andy was meant to die because he was too good. It would have been tragic if we got into fights and then divorced … I’m glad I didn’t get to see any flaws that time brings on everyone. I would [otherwise] be a fat housewife with three kids living in Sands Point, Long Island.”

Her attorney, Daniel Horowitz said that the video will prove that the magazine took her statements out of context.

I think they should get called out for saying what they did. If they’re right then, she should be quiet about it and fade out of the spotlight. But if she’s right, then by all means, she should sue the pants off of them.