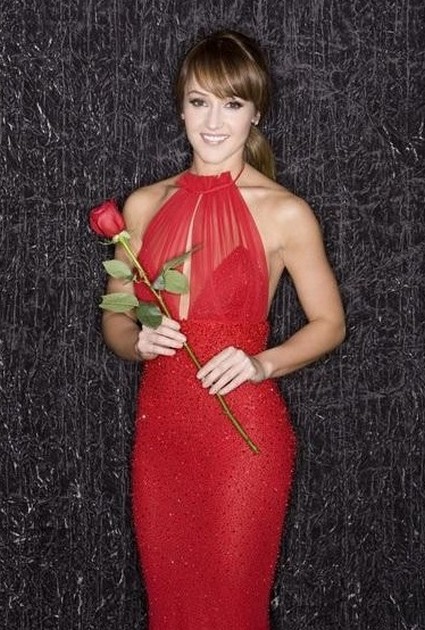 After hometown dates tonight Ashley Herbert sent Ames Brown home.  Ames intrigued Ashley from the start but not enough to keep him.  Leaving JP Rosenbaum, Ben Flajnik and Constantine Tzortzis as the final three bachelors.  Ashley may come to regret sending Ames home when one of the three remaining men decides to eliminate himself on next week’s episode.

Spoiler Alert –  don’t read on if you don’t want to know.  Bachelor Constantine decides to eliminate himself right before the fantasy dates next week. Reality Steve has more: “Constantine eliminates himself before he has his one-on-one fantasy date next week and apparently his reasoning is religion.”

The show may decide to edited it to make it appear different but apparently Constantine decides Ashley Hebert isn’t the girl for him due to their religious differences.   Nothing has been said about Ashley’s religious beliefs but Constantine is probably Greek Orthodox.

Ashley has certainly been having a difficult season.   With Constantine leaving another Bachelor comes back and tries to convince Ashley she made a mistake by sending him home.  Ryan Park shows up in Fiji hoping for one  more chance.  Rumor has it he does not stay around long!

How do you think the show is going?  Just a few more episodes and we will find out who Ashley has chosen and hear how things have gone since taping wrapped up!