Are Michelle Williams And Jason Segel Getting More Serious?? 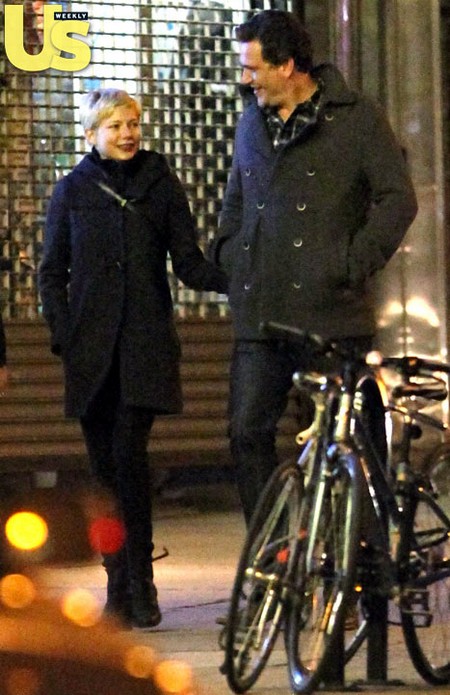 Well I certainly love Michelle Williams, and Jason Segel is pretty rad too – so it makes me more than happy to hear that the two are still going strong – even if they are flying under the low-pro radar.  While fans have been surprised to hear about the hook-up, the pairs close friends were shocked it hadn’t happened sooner.

Michelle has known funny man Jason for quite some time, as he starred alongside her BFF Busy Phillips in the show Freaks and Geeks from 1999-2000.

A close source to the couple said that “They’re much more serious than everybody thinks…they’re really happy!”

Well good for them – Michelle definitely deserves some happiness in her life – her ex is the late Heath Ledger, whom she shares a daughter with, Matilda, now 6.  And Jason seems pretty cool and together right?  Nothing like a man to keep you smiling.

The two are making it work by dividing their time between Brooklyn, where Michelle lives, and L.A where Jason resides.  Here’s hoping to making it last.