Drew Barrymore and Christian Bale Had The Date From Hell 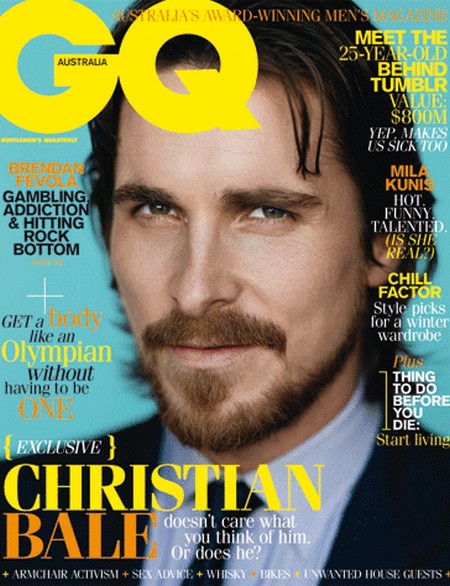 Drew Barrymore and Christian Bale dated? Yes, but only for a hot minute. Apparently Bale asked Barrymore out as teenagers and the duo survived only one ill-fated date together. Bale rarely discusses his personal life with the press but in an interview for Australian GQ he admitted, “We went to see some bloody awful horror film, and that was the end of it. She never called again.”

I guess at the time it seemed like a no-brainer for the duo to hang out. They both worked with Steven Spielberg and both were child stars that had a difficult time coping with fame and all its’ trappings as they entered adulthood.

The notoriously private Bale has been married to Sandra Blazic, since 2000 and they have a seven year old daughter. He rarely speaks of anything other than his work, but the press has still done a hatchet job on him at times. There has been the rumored trouble in his marriage, drama with his other family members, meltdowns while on set- we’ve kind of heard it all.

Barrymore had two short-lived marriages (to actor Jeremy Thomas and later to comedian Tom Green) before recently marrying Will Kopelman. Together they are expecting a child later this year.

I have a hard time imagining Bale and Barrymore ever making it as a couple. He seems so focused and explosive, where she is just cheery and flighty. The fights would likely have been epic!

Are you surprised that these two spent time together? Are you more surprised that Christian Bale admitted it? Tell us what you think in our comments section below!