Jennifer Lopez, Marc Anthony Getting Back Together? 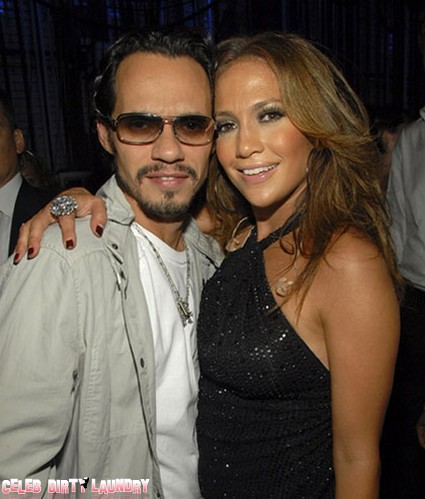 Could there be a happy ever after for Jennifer Lopez and Marc Anthony? There’s talk the pair who separated six months ago are getting on better than ever. So much so it’s sparked talk of a reconciliation.

According to TMZ the former husband and wife are pretty good pals these days and friends haven’t ruled out the singers giving their marriage a second chance. Since July’s split their bond has actually strengthened.  The fights are gone and they’re actually getting along really well. They’re happy to do joint appearances and promotion for their new show. They’ve even teamed up for charity and are enjoying each others company. The once non existent communication has returned and they’re working well co-parenting their twins.

It’s a far cry from the couple’s behaviour before going their separate ways. Friends say they there was a great big silence between them. Any communication ended up being confrontational. J-Lo would often break down in tears when she tried to talk to Marc and they were an emotional mess. But now it’s a completely different story. Things have returned to how they were seven years ago when their love was shiny and new… and it’s pointing to a second chance for the Lopez-Anthony marriage.

Of course there are two people who don’t want the former lovebirds getting back together – Casper Smart and Shannon De Lima. Casper is the back up dancer and toy boy that Jenny from the Block has since hooked up with. De Lima is a Venezuelan model who’s been keeping Marc company.