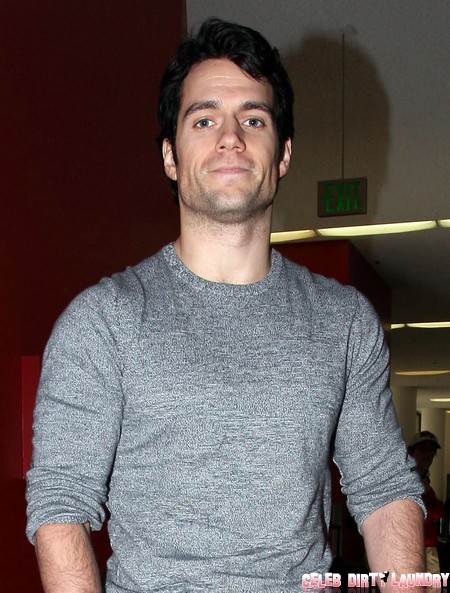 Fifty Shades of Grey has been the greatest invention since condoms and Christmas, especially for females who feel they need to get their kink on like Mills and Boon or Harlequin Romance. The sexually laced trilogy has been one of the biggest hits since Harry Potter and Twilight, so successful, in fact, that a film is being made about the trilogy – think Twilight meets sexuality.

The video watches like a perfume ad, with the melting face of Christian Grey walking in the wispy curtains, billowed and swollen in the wind. The angle jumps to an overhead shot of a city at night (because sex only happens at night?) and flicks over to a husky discordant whisper. Christian pulls off the bra of a faceless woman and brushes his fingertips against her stomach (that sounds ticklish). Then, in editing done by a schizophrenic, there’s an image of Christian’s hot car and a girl sitting at a graduation ceremony, smiling happily (she knows what’s coming). Then, back to the black and white stripping scenes which is seen through what seems to be a keyhole, giving the whole fan video a voyeuristic feel. Christian strips down to his underwear as the camera pans slightly up to his stomach, giving women a glimpse of their Holy Grail. The film shoots over back to black and white scenes of a man walking, his tie undone and his face chiseled enough to bake eggs on. A sex scene ensues and without being too literal, the fan made video merely shows the outlines of the feminine physique, in a way which would make Hitchcock (don’t even think it!) cry. Planes, sunlight, beaches, pilots and porn music ensue, with Christian finally ending up in a compromising position next to the female in the film.

The film is reminiscent of neo-Italian cinema, interspersed with a Bond-esque quality. The fan video is reminiscent of a zephyr impregnating the curtains, with the room smelling of cigarette smoke and the cacophonous click-click-clicking of a whirring fan. It is a heady, weighted reproduction of the exotic universe women have found themselves wallowing in for the past few months. The most startling aspect of this fan video is not the risqué sexual allusions, but rather the noir element of a protagonist in an antagonistic world. We are astonished at the fact that this short and uneasy little film has no official relation to the film. There are no opening credits, nor a booming voice announcing the sexual nuances at certain intervals. There is, however, a short credit run at the end of the film, listing Henry Cavill as Christian Grey.

What do we make of this reader? We don’t know, but it sure is one of the most well-made fan videos we have seen in quite some time. Let us know in the comments below who you think will be perfect as Christian Grey. Our bet is on a Ryan Gosling or Alexander Skarsgard lookalike.

Check out CDL’s theatrical trailer for 50 Shades and let us know what you think! Do you like Zac Efron in the role of Christian?