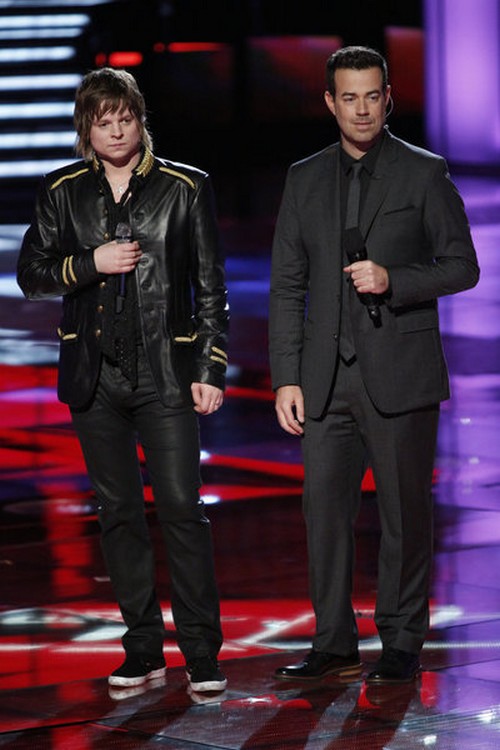 Terry McDermott took the stage tonight on THE VOICE for the third song for his Top 3 video performance.  Terry reprized his breakout song “I Wanna Know What Love Is” by Foreigner.  Tonight’s show the top 3 performed live in front of coaches Christina Aguilera, Adam Levine, CeeLo Green and Blake Shelton in a final bid for America’s votes.

Judges Comments:  Christina “Your voice is incredible but to be on this show, it takes strong work ethic and it’s really commendable. You sang a lot of songs and you are kicking it”. Blake “To add, it’s interesting that you picked that song as your breakout because you did it with such passion and I think you sang it even better tonight. You absolutely drive me crazy because you blow me away and I am honoured to be associated with you”.

Now it’s a softer side of Terry as he sings “I Want To Know What Love Is” by Foreigner.  To vote for Terry McDermott: 1-855-VOICE-02