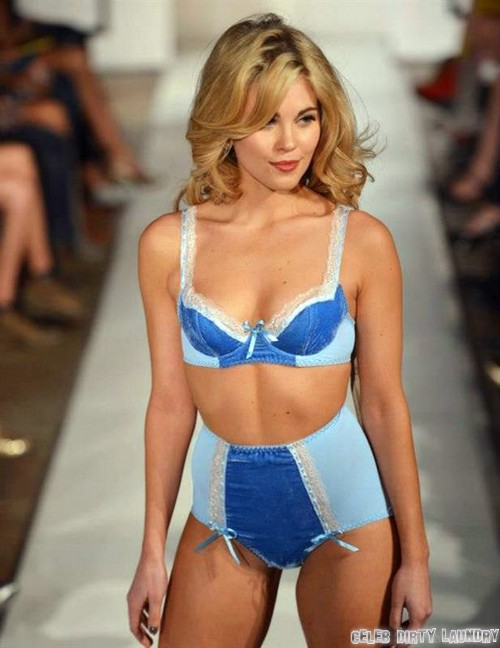 Before we could get to the juicy questions we at first have to say “What the hell happened last week?” Is it a coincidence that Aaryn and Ginamarie are still there? Not really. They’ve both been fired from their jobs and let’s face we’ve all got bills; these two are going to fight and fight really dirty just because the show is now the only source of possible income.   Another cohort has the official PR Bull to fall back on. “Clawson’s employer later released a statement on his behavior displayed on the feeds, though repercussions are unknown at this time”. Translated means fired at a later date.

On last week show Elissa was close to the chopping block. But spoiler alert I honestly believe she will be safe for a while. Everyone wants to know what her sister taught her about surviving in the game and after she naively announced her previous MVP status; people would like to know if she’s smarten up as well as see if she’s any good at getting revenge. But what we also must remember is that her sister has the unfortunate habit of continuing bashing the show. Yes Rachel will play a part in whether or not Elissa gets eliminated. Her comments on the whole racism debacle surely played and will continue to play a part with both the Aaryn Brotherhood and the producers.

However with David leaving, our self-proclaimed showmantic, I have theorized that the women on this season will be the major players.  The first person to leave, male. Who has already stolen most of the audiences’ attention, the females. Who was chosen as secret MVP, another female. Controversial and in bikinis will always sell. If  the others continue to be smart and use her as a human shield then she’ll be safe . Also one think to think about is if Elissa will strip down then she’ll be safe with the producers as well.

Am I claiming the producers have more of a say then they let on. Yes I am. How else would you explain one of the most hated contestants Aaryn Gries becoming HOH. Yeah I blame the show because they could have overruled and went with Jeremy, a guy no one seems to like, so Aaryn doesn’t receive the perks of her new position.  A little FYI, but if this competition was back in the audience control, the homophobic trash would be gone. And no it’s not all about revenge. A lot of people have a legitimate reason.  After Gries won HOH, there were people who claimed she and her partner cheated throughout the competition. Others have been previously punished for cheating yet Aaryn and Jeremy have gotten off scot free. Hmm?!?!

The producers will overlook Aaryn cheating her way into HOH because it makes for good TV.

Now with the waiting for the upcoming nominations, my theory will be fully tested. The whole idea of forming secrets pact or teams or whatever won’t protect anyone. Friendship here are a sham. Romantic entanglement, despite the promos, are more “what I did when I was drunk” than the beginning of something new. In a competition the majority of women will try to knock out there own sex. Guys honestly try to knock out their biggest threat no matter claiming to be friends earlier. The house is always filled with backstabbing bitches. So when you think about who will be nominated next week then recall everything I just taught you. Then and only then will there be no surprises.