Fifty Shades Of Grey Movie Cast Announced At Comic-Con 2013? – Who’s In and Who’s Out 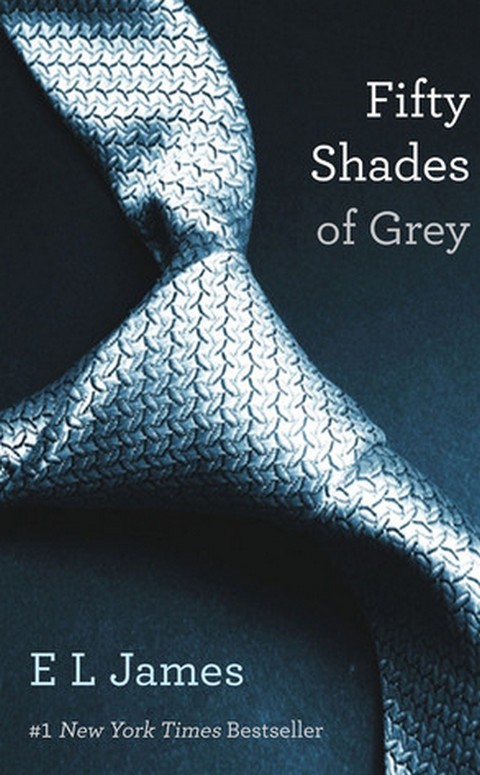 Fifty Shades of Grey Movie casting rumors are continuing to heat up, but sadly, the cast will NOT be announced at this year’s Comic-Con. For some reason, the rumors started spreading earlier today, but the author tweeted about them, saying, “I dunno where this rumour started that the cast would be revealed at Comic Con…but it is just that – a rumour. (Sighs).”

I’m still in shock about how much attention this whole series has garnered, but it just goes to show that there needs to be more for women’s consumption in the media – both in the form of books and films. (and pornography?)

Now, both Aaron Johnson and Emma Watson were two names that had been in the mix for the lead roles of Christian Grey and Anastasia Steele. Emma took to Twitter to succinctly deny the rumors, saying, “Who here actually thinks I would do 50 Shades of Grey as a movie? Like really. For real. In real life. Good. Well that’s sorted then.”

Aaron, on the other hand, denied the rumors through his agent, who said, “Aaron is going to be the supportive father by staying at home this fall to take care of the couple’s two kids” while Sam Taylor-Johnson is directing the film.

That still leaves us Henry Cavill and Ian Somerhalder as the frontrunners on the male side, both of whom have said they need to look at the script before making a decision. On the female side, Alexis Bledel and Emilia Clarke are favorites but neither have really publicly commented on whether they would take the roles if offered. Keep in mind, sources close to the project have stated that it is VERY likely that the cast could be a bunch of unknowns, and E.L. James also has a couple of actors in mind that may not necessarily be famous or fan favorites.

Who do you want to play Christian Grey and Anastasia Steele in Fifty Shades of Grey? Do you have anybody in mind that hasn’t been mentioned before? Let us know in the comments.