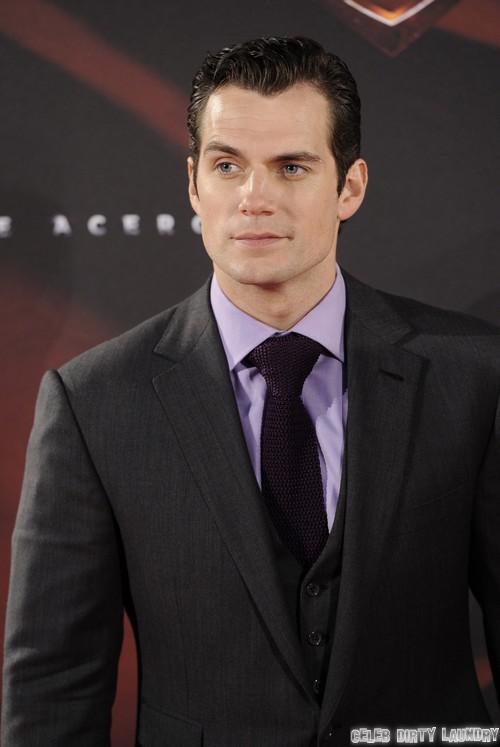 With the success of Man of Steel, Henry Cavill has shot to the top of the A-list. This means that in addition to getting the first look at many of the best scripts in town, he also has the clout to headline a studio film. He’s already replaced Tom Cruise in The Man From U.N.C.L.E., and he’s also the fan favorite to play Christian Grey in the upcoming Fifty Shades of Grey adaptation.

To be fair, Fifty Shades has been highly contested among fans since it was first announced, and there have been many casting debates raging online. That being said, Henry has always seemed to be fans’ top choice, and he himself has admitted that with the right script and director, he would be interested in playing the part.

While Universal continues to remain tight-lipped on the progress of the film, insiders have said that the script is nearly completed and they’re looking at several directors to helm the project. That announcement should be coming within the next few months, especially since the film’s release date has been set for next summer. Once the director’s announced, the casting announcements will begin in earnest.

However, while they can’t announce anything officially, that doesn’t mean that the executives, filmmakers, and producers aren’t looking at people. E.L. James, the author of Fifty Shades of Grey, still retains some creative control and she’s always been very vocal about her support for Henry in the role of Christian Grey. It’s fitting really, since the novels started as Twilight fan fiction, and Stephenie Meyer originally wrote Twilight with Henry Cavill in mind for Edward.

Do you guys think Henry Cavill would make a good Christian Grey? Since we already know the answer to that, who do you think would be a good Anastasia Steele opposite him? Also, although we continue to speculate and consider Henry’s possible involvement in this movie, do you really think that Cavill would do this type of film? I mean, we know he’s no stranger to raunchy sex scenes from The Tudors, but now that he has the option to pick any movie in town, would he really dilute his brand by taking Fifty Shades of Grey? I mean, he’s Superman now – there’s a level of care he has to put into choosing his roles.

Celebrities attend the premiere of ‘Man Of Steel’ in Madrid, Spain on June 17, 2013.