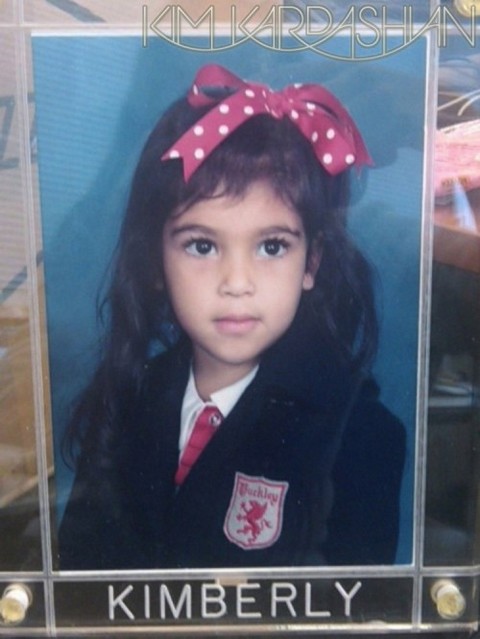 The fallout from Robert Kardashian’s diaries continues this week as more excerpts have found their way into the mainstream media’s hands. The running theme here really seems to be that Kris Jenner wanted to do anything other than be a mother and the kids knew it. They were very close to their father and often ran to contact him when Kris was flipping out. The latest issue of In Touch has more exclusive info including a physical altercation that left Kourtney Kardashian calling her father in fear. She reportedly told him that she was terrified that Kris was going to beat her up.

As the allegations continue to seep out Kris has demanded that her kids have her back with the press. The problem with that is the fact that they too are angry. They knew that their mother was MIA a lot but now they have an understanding of why they were neglected and they’re furious. Plus the girls have always been fiercely loyal to their father and these journals are giving them a firsthand look at just how much their mother hurt him.

How selfish was Kris? According to In Touch she actually insisted a sick Kim Kardashian get up and go to a friend’s house so that she could invite boytoy, Todd waterman over for a hot romp! Not exactly mother of the year!  The kids have all pretty much done as Kris insists they do because she has made them millionaires over the last few years. Kim and Khloe Kardashian have backed their mother against the claims but Kourtney has not. Perhaps it’s because Kourtney, now a mother herself, really gets just how horrid and selfish her mother is!

Do you believe that Robert Kardashian is telling the truth about his ex-wife? Tell us your thoughts in the comments below!