Miley Cyrus and Liam Hemsworth’s Breakup: Why Did They End Engagement and Split Up? 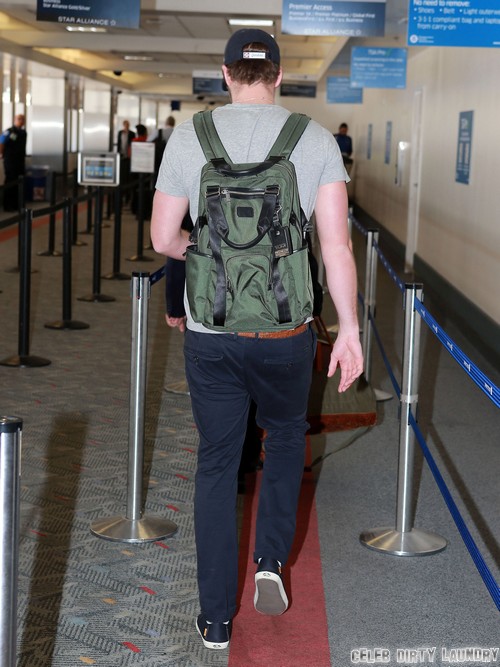 Miley Cyrus and Liam Hemsworth formally announced their broken engagement just last week but we’re learning that he has begged her to do it for months. It seems that Liam has wanted out ever since he was caught having his own after-party with January Jones back in February. Apparently the actor has been asking Miley to issue a statement since early summer because he wanted his freedom and didn’t want to be branded a cheater!  Too late for that though – let’s not forget January Jones.

According to the Sept. 30th print edition of Life & Style once Miley headed to Europe to promote her new music Liam hopped on the opportunity to move the last of his belongings out of the house and didn’t care who saw what. He also decided that it was time to carry himself like the single man that he actually is and that’s why he has been turning up with random ladies on his arm.

As for Miley, well her friends fear that Liam is the only thing that has held her together. Even while insisting on wearing her engagement ring she was acting like a $2 dollar whore so god only knows what Miley will do if left to her own devices which is exactly the situation that she’s currently in. I guess without a fiance to ground her she rides a wrecking ball and licks a hammer, right?

Do you think that there is reason for her friends to be worried now that Liam is truly out of her life? She doesn’t seem to be on great terms with her parents. Their on/off divorce seems to have weighed pretty heavily on Miley and I think a big part of her problem is that no one is trying to reel her back in at all. Do you think Miley’s behavior will get even more outrageous before she calms down a bit? Tell us your thoughts in the comments below!