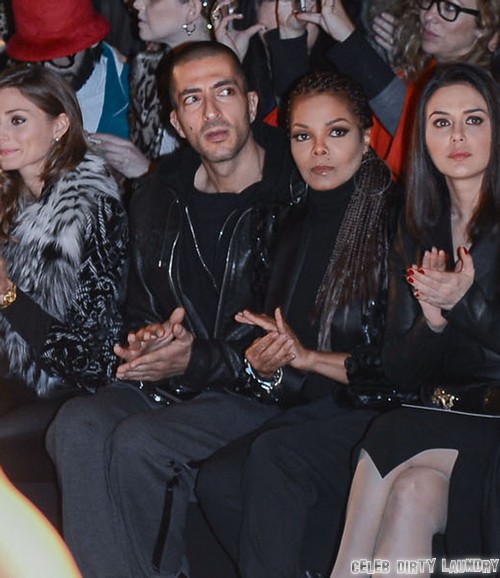 Although it may be hard to understand what led Paris Jackson to attempt suicide, you have to sympathize with her after looking at her lunatic family. Apart from her siblings and possibly grandmother Katherine Jackson, every single member of the Jackson family is certifiably insane and incredibly fame-whorey.

For those who don’t know, Taj is the son of Tito Jackson and brother of TJ Jackson. Radar’s source adds that the reason Janet, Randy, and Jackie decided not to attend the wedding was because of tension that still exists between most of the siblings. The source explains, “Tensions still exist between the brothers, sisters and their mother Katherine. Many have turned on each other. It all comes down to money and their motivation to do what they did last year — taking Katherine away to Arizona behind the backs of Michael’s kids.”

This whole situation is ridiculous. We remember last year, when Randy, Janet, and Jackie decided to take Katherine to Arizona and then basically stage a ridiculous almost-kidnapping of the children from the Jackson compound. This is how desperate they are for Michael Jackson’s money. And now, they’re taking it out on their poor nephew and brother, who had the fortune of not being involved in their ridiculous plot.

If you ask me, the whole lot of them out to be locked up and kept away from Paris, Blanket, and Prince Michael. Paris, of course, is still recuperating and didn’t attend the wedding, but Prince Michael and Blanket reportedly did. That being said, it’s almost a good thing that Janet, Randy, and Jackie didn’t attend so they couldn’t influence any more of the Jackson children.