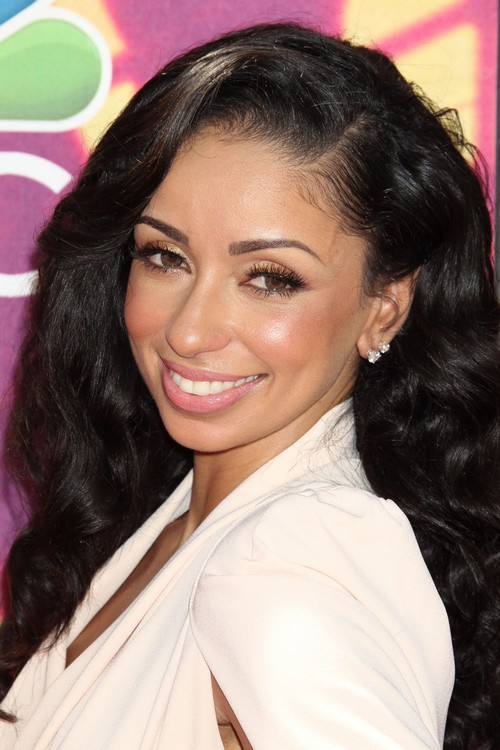 Jay-Z clearly has absolutely no self-control when it comes to other women, as evidenced by his string of affairs. What’s even more astonishing is the fact that he continues to cheat on Beyonce, even after the whole world found out about his open marriage and affairs and his wife even called him out on it!

The latest rumors state that Jay-Z hooked up with Mya, but of course, Mya – like every other celebrity in the music industry – is terrified of Beyonce. Thus, she has taken to Twitter to deny the cheating rumors, writing, “Never did, never was, never will. Illegitimate, thirsty sources with no facts and that’s the ‘media’ for you-especially today.”

Yeah, sorry Mya. We don’t believe you. Even if she didn’t have an affair with Jay-Z, I wouldn’t be surprised if it was her people who leaked the news to tabloid outlets. Sure, the report originated from Media Take Out, and they are notorious for just making things up on the fly. But at the same time, we’ve heard enough about Jay-Z’s affairs to believe this. After all, all of his alleged affairs have been with other singers in the industry, typically hip-hop or R&B. Mya fits right into his ‘other woman’ list, which also includes Rita Ora and Rihanna.

Also, I feel like we received all of the proof that we needed when Beyonce publicly decided to denounce Jay-Z’s affairs during a concert. She knew it would go viral, and she damn well didn’t care. And if Beyonce’s gotten to the point where she’s actually being public about something, then you know Jay-Z messed up. Just a few weeks ago, she was all for publicity photo-ops with him, and now, she’s dissing him in public. Divorce bells are ringing, and it’s only a matter of how long they wait – right after the tour, or a few more months?