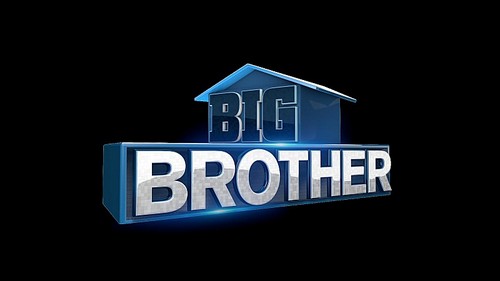 Every season Big Brother seems to get bigger and better. Big Brother 16 is no exception with excitement popping up around every corner. One has to wonder how such a show holds our attention every single year. How does Big Brother keep people tuning in three times a week to watch a few people co-mingle in a house? There are several reasons, but here are five of the best ones:

Diversity –  Look at Big Brother 16. You have house guests ranging from a pastor to a groundskeeper. Every single season, the cast is jumbled up and little bites of America is placed into the home. They do an excellent job of mixing up the personality types and backgrounds, leaving most everyone somebody to cheer for. We all want to live vicariously through someone that is similar to us, and Big Brother delivers that on a large scale.

Drama –  Man do we get this in droves. Drama is the name of the game in Big Brother and if there is not enough, they will create some. Any time you put this many people that are so different under one roof, you will get plenty of drama. If you are interested in sweetness and love, you probably should move to another show. This place gets crazy!

Competition –  Picking a favorite and watching them compete against the rest of the house is very much like watching a sporting event. You want to cheer them on and tune in each week to see how they will do. Few people can watch Big Brother without developing favorites and seeing them do well or win is a thrill.

Living Vicariously –  In case you haven’t noticed, many of the houseguests are young and beautiful. Who would not want to spend an entire summer in a home loaded with goodies alongside these beautiful people? The bad parts are actually taken out for us because we can turn the television off when we need to. The good parts are all that is left.

The Laughter –  Big Brother creates some pretty fun television from week to week and you find yourself laughing quite a bit. When you have spent a long, hard day at work, settling in to laugh at the silliness of these folks is actually quite relaxing. If you like watching the human experiment, Big Brother is right down your alley. They will say and do anything if you watch long enough!

Many people watch Big Brother for many different reasons but the fact is, it is one of the most watched shows on television year after year. Something brings us back to it every season and it is not just the five things listed above. What other reasons do you watch Big Brother? Do you have a specific reason? Share in the comments below!