Bruce Jenner and Cher ‘Hot and Heavy’ Hook-Up – Couple Dating and In Love? 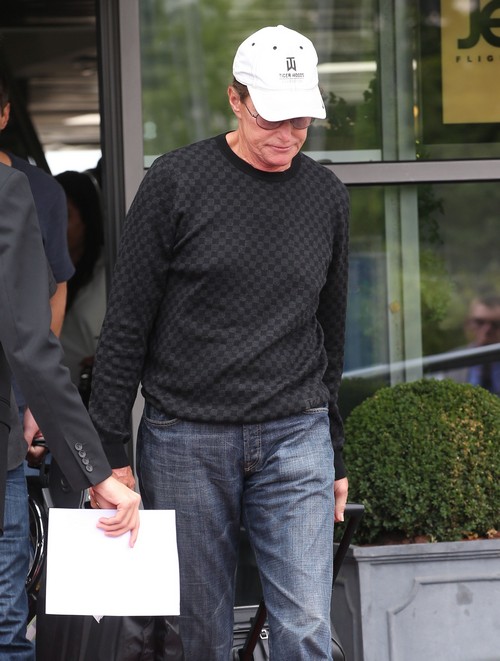 Cher has always been the kind of woman to get what she wants and at this stage in her life she seems to have set her sights on Bruce Jenner. The two first met way back in 1985 when Bruce was married. Once he separated from Linda Thompson Cher moved in and the two shared a steamy romance that was apparently a little too short lived. Bruce and Cher have always kept in touch but it wasn’t until he split with Kris Jenner that things began to heat up. Cher has burned through tons of men and she no longer wants the hottest guy around on her arm, now she is looking for a real connection and that’s something that she has found with Bruce.

According to the June 2nd print edition of National Enquirer Cher has been touring and while on the road it is Bruce that she keeps in constant contact with. She knows that he is wrestling with going through with the last steps of gender reassignment surgery and Cher is hoping that he decides not to do it. To put it simply she prefers men however she has also made it clear that no matter what path Bruce chooses to take she is hoping that there is a real romance between them and that all of the good stuff that exists remains intact.

Could it be that Bruce’s relationship with Kris was so bad that it made him question everything about himself to the point of thinking that he would be better off as a woman? Do you think that he will go through with the surgery or will his relationship with Cher prevent him from changing anything else physically? Tell us your thoughts in the comments below!