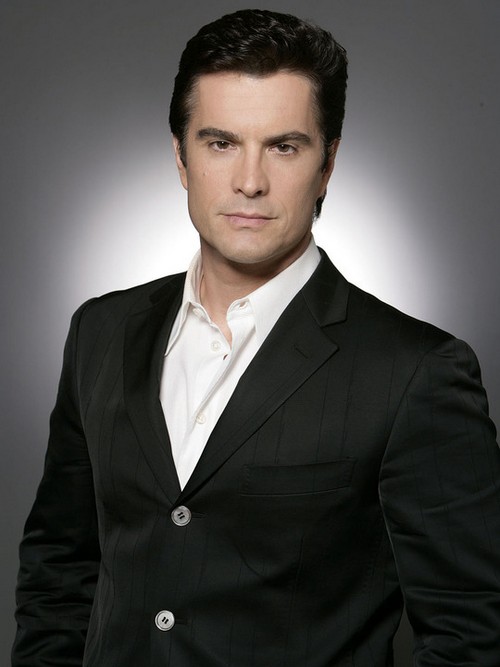 Rick Hearst recently got soap operas fans all excited and he hasn’t even put on back a suit yet. According to a Soap Opera Digest’s Exclusive the actor is returning to his two time Emmy award winning role on General Hospital – Ric Lansing. The last anyone had seen one of the most complicated and dangerous villains  in Port Charles’s history was way back in 2009 when the character claimed to need a change of pace. Although like the magazine said, the character did say he’d be back.

But frankly as a longtime viewer I expected him back several years ago. The actor’s role on the The Bold and the Beautiful as Whipple “Whip” Jones III ended in 2011. So for the past two years one of the most brilliant actors in daytime TV was on a hiatus. And yes I’m going to say hiatus rather than retirement. As if any star that’s been in the business for more than 20 years retires willingly. Just ask half the veterans on recurring role status if they’re close to retiring.

Anyways, it’ll be good to have Ric back. He played the troubled half-brother of Sonny Corinthos. Sometimes they were enemies or at best indifferent towards each other. They were never friends which makes Ric’s arrival next month seem pretty convenient. Not only does he reappear smack dab in the middle of Sweeps but he’s also coming in when Sonny is at war with the Jerome crime family. On the other hand there are several viable scenarios in which Ric can be involved. Elizabeth Webber is without a love interest and Ric always said that she was his first love; there is Ava Jerome as another potential love interest; and almost for sure the Jeromes will try to convince Ric to side with them against Sonny. It will be a great February on GH, that’s for sure.