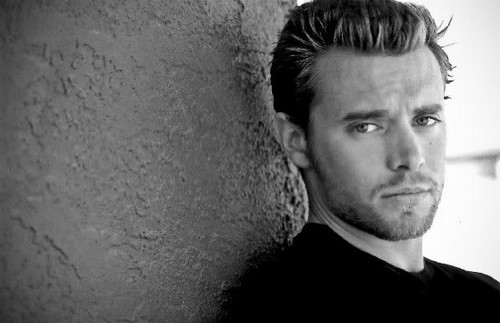 When General Hospital spoilers confirmed that The Young and the Restless alum Billy Miller had been tapped to play the iconic character Jason Morgan and pick up where Steve Burton left off – GH fans were skeptical. However, for the most part, the General Hospital fans have embraced the new face of Jason Morgan and Billy Miller has managed to charm the pants off the majority of the ABC soaps’ audience.

According to a new report, Billy Miller is headed to primetime and landed a role on USA’s series Suits. Details on Miller’s new role at this time are sparse, and it is unclear whether it will be a full time gig. The popular legal drama is set to return to USA for an all new season on Wednesday January 28th. It’s ironic, when rumors first began circulating that Billy Miller was signing on to GH – several of his old co-stars shot the rumor down and insisted that Billy was tired of soap work and wanted to break in to primetime. And, now it looks like he is doing just that.