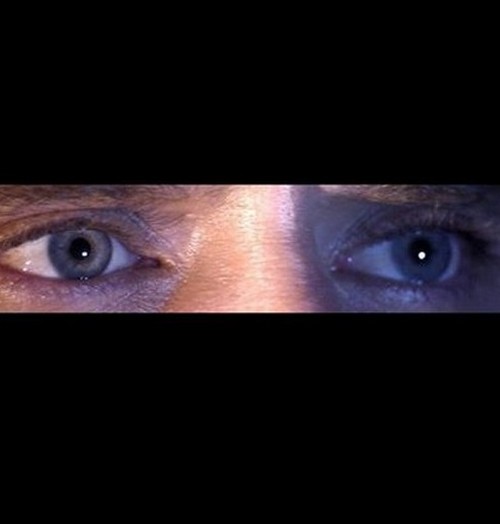 General Hospital spoilers for the week of October 6-10 reveal that GH fans will not want to miss a single episode. Emotions and romance are running high as some of the residents of Port Charles work together to track down Fake Luke, meanwhile there are new developments in Jason Morgan’s health and a popular couple among fans gets a little closer.

Monday October 6: According to General Hospital spoilers, on Monday October 6 Maxie and Nathan head out on a real official date to get know each other better. While Maxie and Nathan’s relationship is blossoming, Silas and Nina’s relationship takes a serious hit when Silas learns a big secret about his wife. (Like, maybe she can walk?) Also on October 6th, GH fans can expect some positive news when Elizabeth’s mystery patient’s (Jason Morgan) health takes a turn for the better.

Tuesday October 7: The last time we saw Sam and Patrick they were en route to Amsterdam to track down Fake Luke and get some answers regarding Patrick’s car accident and the mobster’s partnership with Sam’s dad Julian Jerome. According to General Hospital spoilers in the October 13th edition of Soap Opera Digest, Sam and Patrick find themselves in an “awkward situation” together on Tuesday’s episode. Meanwhile, back in Port Charles Maxie heads to court again to learn whether or not she will be seeing her daughter Georgie anytime soon.

Wednesday October 8: On the October 8th episode of General Hospital, Jeffrey Vincent Parise returns as Carlos Rivera when Sabrina Santiago pays him a visit in jail. According to General Hospital spoilers, after Sabrina visits Carlos she begins to doubt whether Ava Jerome is really responsible for her and Patrick’s car accident.

Thursday October 9: On Thursday October 9th, Ava Jerome may think that she is safe for the time being, however she has no idea that a threat to her baby is hiding right in plain sight, in the medication that Sabrina gave her. Sonny may be a bad-ass mobster, but he might have finally met his match in the quirky ex-serial killer Franco. According to GH spoilers the rivals spend the better half of October 9th scheming against each other.

Friday October 10: General Hospital spoilers tease that on Friday’s episode, Tracy tries once again to help Sam and Patrick track down Fake Luke, who is a much harder man to track down than anyone anticipated. Milo and Epiphany make an appearance and head out on a romantic date, and Liesl Obrecht receives a surprise visitor.

So GH fans, do you think that Sabrina will have a change of heart and tell Ava not to take the medication she gave her and save her baby’s life? Will Sam and Patrick end up hooking up while they are searching for Fake Luke? And, who do you think Liesl’s surprise visitor is? Let us know what you think in the comments below and don’t forget to check CDL tomorrow for more General Hospital spoilers.

Here is the sentiment from fans on Soap Opera Spy Facebook page:

I can’t wait to see Jason & to see what Franco has in store for Carly!

We will be seeing a whole more of Billy Miller as well as Franco up to his vengeful plans!