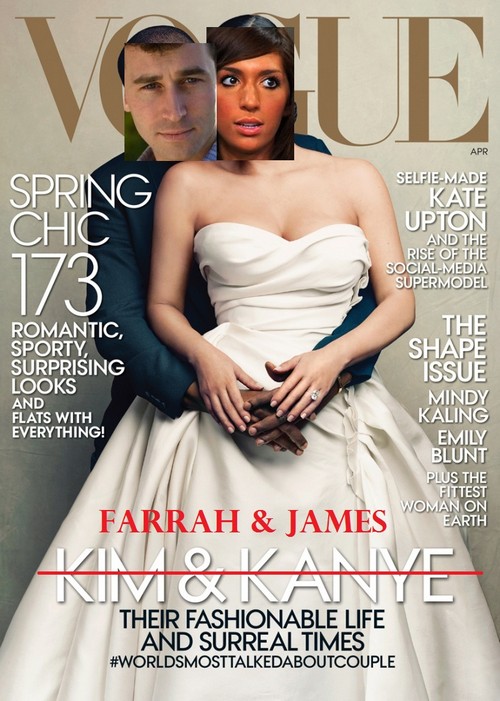 Do you think that Anna Wintour should have given Kim Kardashian the Vogue cover she has been begging to have for the last two years? Seriously speaking – this Vogue cover hasn’t elevated Kim at all – it’s merely brought Vogue down many notches. Feel free to rant about the Kimye cover in the comment section below.