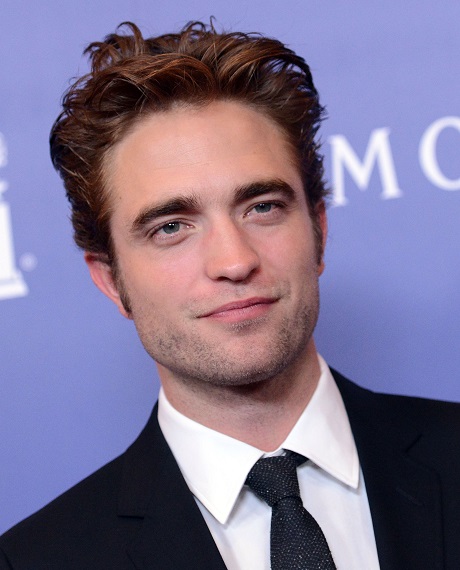 Can you believe Robert Pattinson is dating someone who calls herself FKA Twigs? Then again, FKA Twigs a.k.a. Tahliah Barnett, seems like a hot, grungy hipster who engages frequently in partying and not-bathing. So, basically, the female version of Rob.

Ok, Twi-hards, I kid. I’m pretty sure Twilight fans are already freaking out that Rob has another girlfriend, even though the chances of a Robsten reunion were already at an all-time low. Granted, we did hear that Rob and Kristen Stewart were possibly planning a ‘friendly’ reunion at this year’s TIFF and/or Venice film festival, but I doubt that’ll be happening now. For one thing, the paparazzi will be trailing Rob everywhere, in the hopes of catching him unawares with his new girlfriend. And Rob, being the attention-shy and anti-famewhore celebrity that he is, will avoid anything that gets him even the smallest bit of attention.

But, most of all, he’s just not interested in getting back together with Kristen. He and Kristen had their time under the sun, and now it’s clearly time for him to move on. The fact that he took this long says a lot about his feeling for his ex-girlfriend, but if he’s still not able to forgive her for cheating on him, then it’s just not going to happen anytime soon. He might as well be happy with another woman, especially one that seems as laid-back and easygoing [cough, stoner, cough] as him.

Plus, the longer Rob avoids Kristen, the more time he gives her to truly get over him and move on. After all, nothing works better to get over an ex than some time and space apart – two things that they’ve had a lot of lately.

Do you all agree? And what do you think of Rob’s new girlfriend? Let us know your thoughts in the comments below.