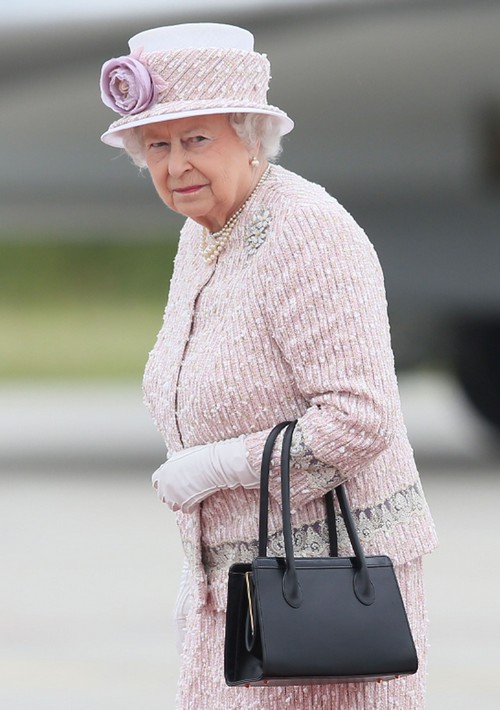 Spanish monarch Juan Carlos recently told the world that the biggest motivation in his abdication was to see his son, Prince Felipe, on the throne. Apparently, he didn’t want Felipe to ‘wither waiting‘ for the throne like Prince Charles.

Of course, Queen Elizabeth has been adamant about not abdicating the throne, and that’s probably part dedication to her job and part worry about Prince Charles’ propensity for messing everything up. The Queen has always been vocal about her desire to stay on the throne for life, and even though poor health has forced her to give up some duties to Charles, sources close to her say that there’s little chance of her abdicating. That means that Charles, already frustrated from a lifetime of waiting to be king, will have to continue to ‘wither’ whilst his mother stays on the throne.

That’s not even counting how much Charles’ wife, Camilla Parker-Bowles, wants to come into power. Charles and Camilla have made no secret of the fact that they can’t wait to get on the throne, but Charles’ past royal gaffes have concerned the Queen about his suitability to rule the throne. And of course, we know how she feels about Camilla, don’t we? She detests her, and thinks that Princess Diana [god bless her soul] would have been a much better candidate for the position had she still been alive.

Apparently, the Queen still hopes to get Prince William and Kate Middleton on the throne by some means or another, even if official royal procedure won’t allow it. She’s Queen Elizabeth, for goodness sake. I’m sure she could find some loophole in the law if she wanted to – or create one?