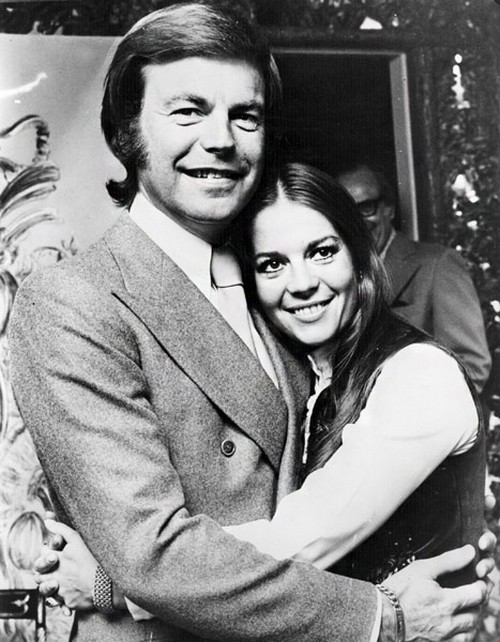 Natalie Wood’s death over 30 years ago has remained one of those mysteries that just doesn’t go away. Her then husband, Robert Wagner has always maintained that nothing sinister happened and that the popular actress fell overboard while yachting. There have been many questions surrounding the story that Wagner has told- for a few reasons. One being that Natalie herself was terrified of water and drowning. It’s hard to imagine her purposely on deck on a dark November night. Then there is the fact that the yacht’s skipper has always had a different version of the story.

According to Dennis Davern, skipper of The Splendour, Wagner and Natalie had a vicious fight on deck and he overheard Wagner screaming for her to get off of his boat. Apparently Wagner thought that Christopher Walken (also on board) wanted to sleep with his wife Davern claims that bottles were broken and after Natalie was suddenly missing Wagner was more worried about what people would tell the police than he was about his wives safety.

The Aug. 18th print edition of The National Enquirer claims that Davern was given a polygraph test back in 2011 and he actually passed with flying colors. Davern has never had a problem answering questions regarding the incident and his answers have been consistently the same. Obviously polygraph tests are inadmissible in court but it sure points to Wagner having a direct hand in the death of his wife. Do you think that he shoved her overboard in a murderous rage, as has been insinuated for years? Tell us your thoughts in the comments below!