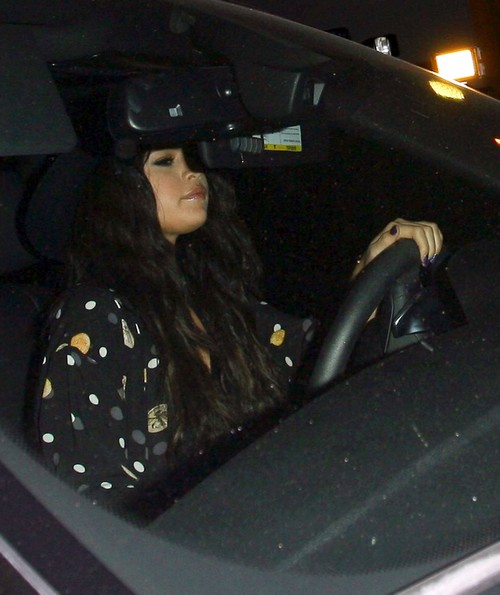 I like how lawyers think when it comes to Justin Bieber. The team representing the paparazzi member that was attacked on demand by Bieber’s goons are looking to sue the young star with the help of some of his closest friends. The best way to prove that Bieb’s is a drug abusing, steroid taking, out of control idiot is to subpoena his crew and to make them spill, under oath. So far everyone from Lil Twist to Scooter Braun has been added to the list and rumor has it that Selena Gomez will likely be forced to talk as well.

We already know that she has been on more than a few drug binges with her on/off man and she has also experienced his anger first hand when under the influence of- whatever. Even if Selena were to lie under oath and try to play stupid about Biebs extracurricular activities, just the fact that she had been subpoenaed would be enough to send his anger through the roof. Remember, this kid in the past hasn’t done a very good job of keeping his emotions in check and nothing will piss him off more than trying to get Selena to roll on him.

Perhaps this is one reason why he is working so hard to get into her good graces. Maybe if he keeps going to bible study and the zoo with Selena she won’t want to say anything against him in court. Do you think that Biebs is playing Selena to keep her on his side for the greater good? Would she speak against him under oath or risk getting herself locked up for perjury? Tell us your thoughts in the comments below!