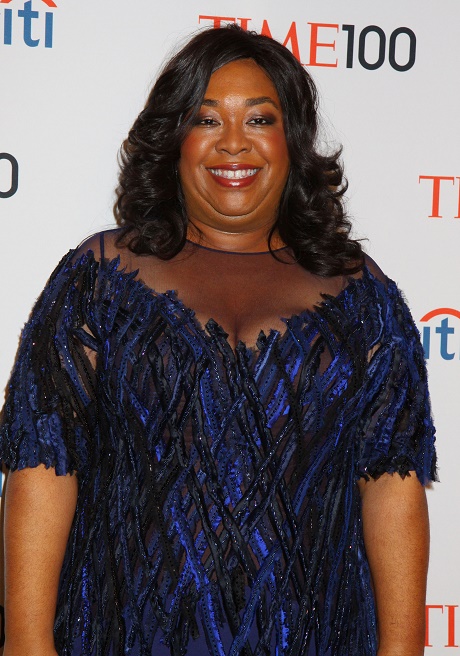 Shonda Rhimes is killing it right now, with three of the highest-rated shows on TV belonging to her banner and the entire ABC evening programming dedicated to her shows, Scandal, Grey’s Anatomy, and How To Get Away With Murder. To promote the return of all her shows [and the introduction of HTGAWM], Shonda did an in-depth interview with the Hollywood Reporter about her career, her shows, and the whole Katherine Heigl situation.

For those who are unfamiliar with Katherine Heigl’s history with Shonda Rhimes, it goes something like this: Katherine was the breakout star of Grey’s Anatomy in its early seasons, but she put up a giant hissy fit when she felt the show was beneath her. There was a public spat over some Emmy nominations, and Katherine more or less threw a temper tantrum until the show released her early from her contract. All this, done in service of Katherine achieving her goals to become a ‘movie star’. Of course, Shonda Rhimes is now the biggest showrunner in TV, with all three of her shows bringing in more money, attention, and publicity than most of Katherine Heigl’s recent movies – combined.

Now, Shonda Rhimes has tried her best to stay quiet about the Katherine Heigl debacle all these years, but she straight up insults Katherine in this THR interview, explaining, “There are no Heigls in this situation…I don’t put up with bullsh*t or nasty people. I don’t have time for it.”

By ‘this situation’, she’s clearly referring to all three of her shows and all the people she works with. After getting burned once, I’m sure Shonda made sure to be even more thorough in vetting her casting decisions, but so far, so good. I am surprised that Shonda went ahead and referred to Katherine Heigl by her name, but that should prove that Katherine truly was a nightmare to work with – which also echoes what we’ve heard from other industry sources. Katherine Heigl’s image just keeps getting worse and worse, doesn’t it? Soon, she won’t be able to land TV jobs.