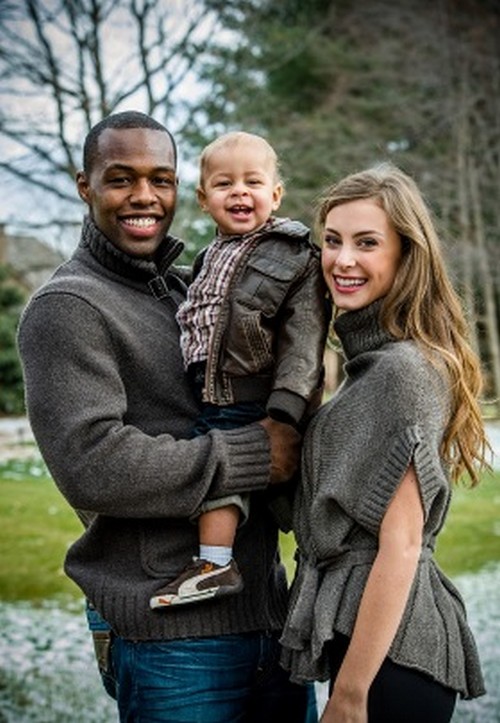 Former Detroit Pistons dancer Cassandra Ferguson got a lot of screen-time in Episode 2 of The Bachelor. She took Juan Pablo Galavis aside and confided in him that she has a two year old baby at home. What she failed to mention was that the baby daddy is Detroit Piston Rodney Stuckey. Later on in the episode she broke down in tears because she missed her son, and Juan Pablo consoled her. He promised her that if didn’t think they had a connection he would let her know soon, so that she can get back home to her son Trey. Considering their sweet conversation in Episode 2 it shouldn’t come as any surprise that Juan Pablo has selected her for a 1-on-1 date in Episode 3.

According to Reality Steve, Juan Pablo will take Cassandra on a water car ride in Long Beach, California. After their ride, Juan takes Cassandra back to his house, and he cooks her a romantic dinner. Cassandra will be the first contestant on Season 18 of The Bachelor to be invited into Juan Pablo’s house. It is too early in the season for her to spend the night – typically on The Bachelor over-night dates occur at the end of the season before the final Rose Ceremony.

Juan Pablo promised Cassandra if he doesn’t feel a connection to her, he will let her know as soon as he is sure. Apparently, that is not the case though, because at the end of their date he gives contestant Cassandra Ferguson a rose. Cassandra is not in danger of going home in Episode 3. 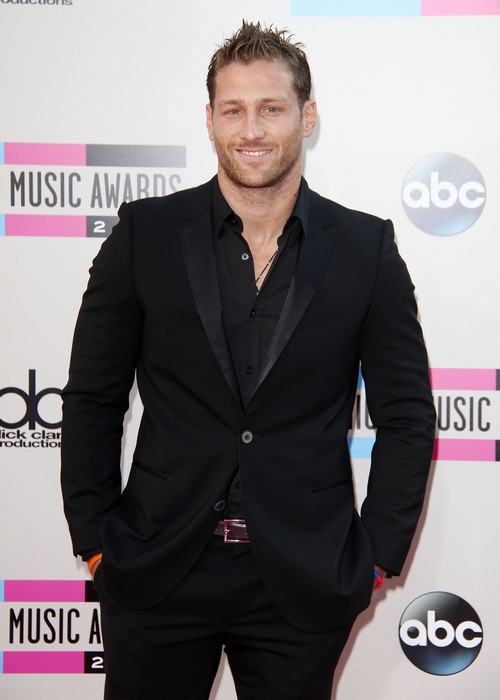