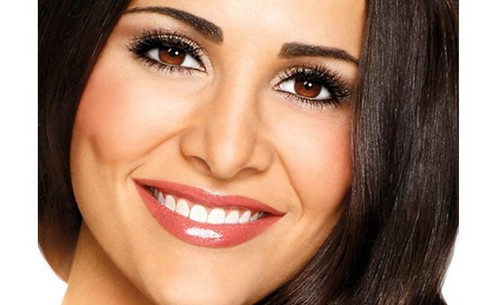 The Bachelorette 2014 season 10 is winding down on ABC, and Andi Dorfman has narrowed her search for love down to six finalists. On Monday June 30th, Andi and her remaining six bachelors will head to Brussells, Belgium. Bachelorette spoilers for the June 30th episode tease a night of drama and tear-filled good-byes.

Andi Dorfman will take two lucky guys on 1-on-1 dates when she arrives in Belgium, Marcus Grodd and Joshua Murray. According to spoilers released by ABC, Andi and Marcus spend a romantic day exploring Belgium and taste-testing authentic food like waffles and mussels. Josh and Andi head out on the town the next day and attend a Belgian goose parade and the “Festival of Ghent.” Afterwards they enjoy a romantic dinner and a private concert.

The remaining four guys, Nick, Dylan, Brian, and Chris will head out on a group date with Andi Dorfman. Bachelorette spoilers tease the guys and Andi will spend half the day together, and then Nick Viall will score the group date rose and the other three guys will head back to the hotel so that Nick and Andi can have some 1-on-1 time together, instead of the traditional group date cocktail party.

The infamous blogger Reality Steve has already released spoilers claiming that at the Rose Ceremony in Belgium Andi Dorfman sends home two guys, Dylan Pettite and Brian Osborne. At the end of the June 30th episode of The Bachelorette Andi will have her final four: Nick Viall, Marcus Grodd, Josh Murray, and Chris Soules.

What do you think of Andi Dorfman’s final four? Do you think she made a wise decision sending home Dylan and Brian? Let us know what you think in the comment section below, and don’t forget to check CDL daily for The Bachelorette spoilers and recaps.