The Bold and the Beautiful Spoilers: Thorsten Kaye, Sean Kanan, and Don Diamont Competing For More Airtime in Diva War? 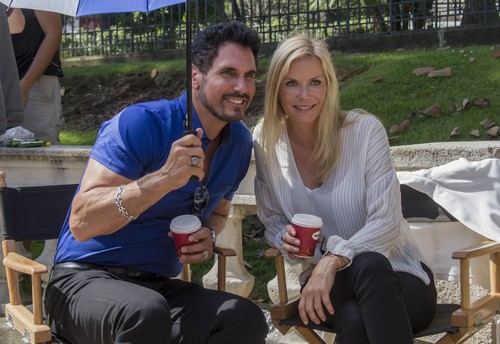 Wow, there is a huge mess brewing on the CBS lot and for once it has absolutely nothing to do with Jill Farren Phelps. In fact it’s not even on The Young & the Restless‘ sound stage for a change! This time around battle lines are being drawn on the set of The Bold & the Beautiful. The trouble first began when Ronn Moss left the soap last year. He was a fan favorite and with his departure fellow actor Don Diamont (Bill Spencer Jr.) fully expected to get more airtime and to become the leading actor in his age group on the show.

Instead, B&B had other plans. They recast the role of Ridge Forrester, who had been played by Moss, and in waltzed Thorsten Kaye, also a fan favorite. Diamont was immediately ticked off and the two men have never made friends. Diamont has a chip on his shoulder that has caused Kaye to freee him out while befriending everyone else. The aging actresses on set have been amused because these macho men are being more catty than even the women usually get when fighting for screen time. 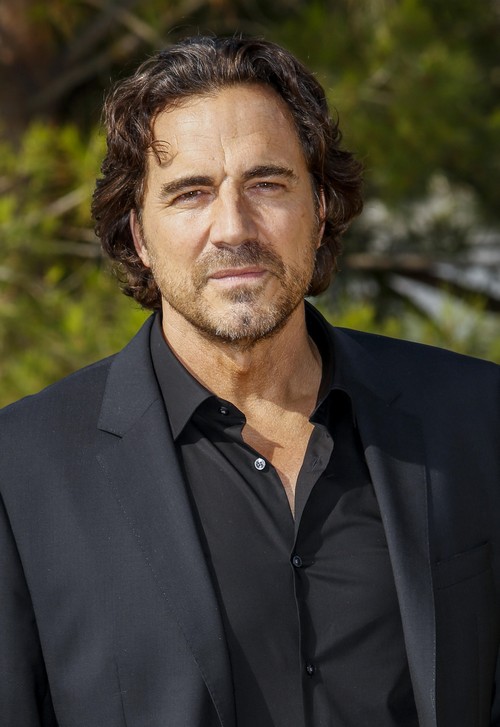 According to the June 23rd print edition of GLOBE Magazine, the situation has taken yet another turn for the worse because another actor, Sean Kanan (Deacon Sharpe), has now been thrown into the mix. This is his third time back on B&B and his character tends to be a real scene stealer. Plus, Sean doesn’t care who likes him and is known for his abrasive personality.

Now there are three 50-something year old guys that can’t stand each other trying to be the fan favorite and it’s a competitiveness that the producers are loving. How long between the bad blood and flaring tempers turns into a three-way physical altercation…that seems to be the burning question. Do you think that the tension between Kaye, Diamont, and Kanan will end anytime soon? Let us know in the comments section below! 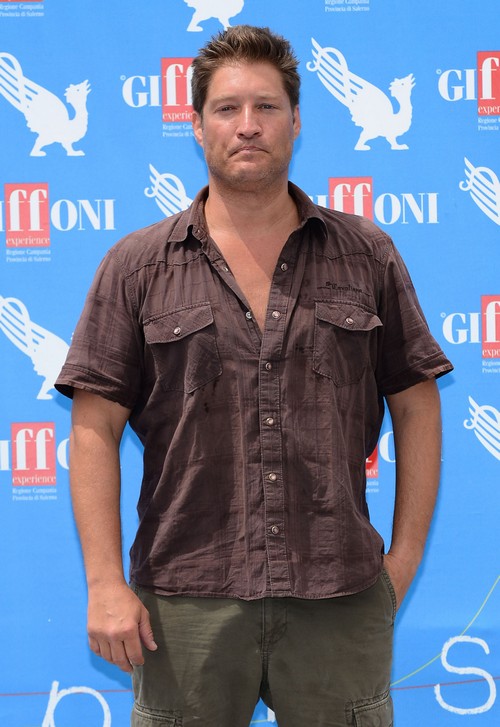