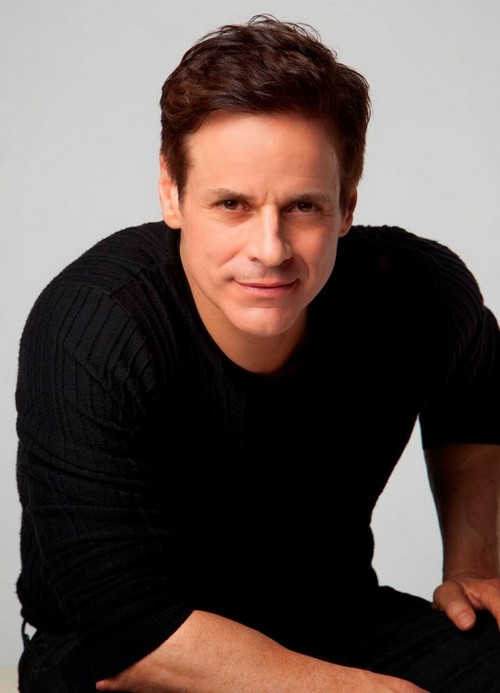 The Young and the Restless spoilers reveal that fans will not want to miss the drama-packed episode of the CBS soap on Wednesday October 1. CDL told you weeks ago that Jill Farren Phelps planned to kill off a major male character with cancer, and it looks like Michael Baldwin will be her next casualty. Michael [Christian LeBlanc] has been struggling for a while now with issues in the bedroom with his wife Lauren, and he thought that Viagra had solved the problem. However, his doctor insisted he come in for some routine tests. According to The Young and the Restless spoilers for October 1st, Michael’s doctor orders the lab to rush Michael’s lab results because he thinks there is something seriously wrong with him.

CDL’s exclusive source reports that The Young and the Restless spoilers for October 1 tease that Avery’s ex-husband Joe Clark (Scott Elrod) arrives in Genoa City and turns a few heads. When spoilers revealed that Avery’s ex would be arriving, we speculated that he may want revenge on Dylan for stealing Avery form him, and it looks like that is exactly what he is planning. Joe appears at Crimson Lights, and chats on the phone with someone about how great the location is, but they will have to get rid of some of the local businesses. Does that include Dylan’s café?

If Joe is planning to shut down Dylan’s business, then it shouldn’t be too difficult for him, because on October 1 Dylan is officially arrested for Ian Ward’s murder and thrown in to the Genoa City jail, despite Avery’s protests. Paul reveals to Avery that it is out of his hands, because Christine is the DA and is pushing to charge him with first degree murder.

So Y&R fans, do you think Paul and Avery will be able to get Dylan out of jail and off the hook? Do you think that the rumors are true and Michael Baldwin has cancer, will Jill Farren Phelps really kill him off, is Christian LeBlanc on the way out of Genoa City? And, what do you think about Avery’s ex Joe, what do you think he is up to? Let us know what you think in the comments below and don’t forget to check CDL tomorrow for more The Young and the Restless spoilers.