The Young and the Restless Spoilers October 1: Scott Elrod Debuts As Avery’s Ex, Joe Clark – Steals Her Back from Dylan? 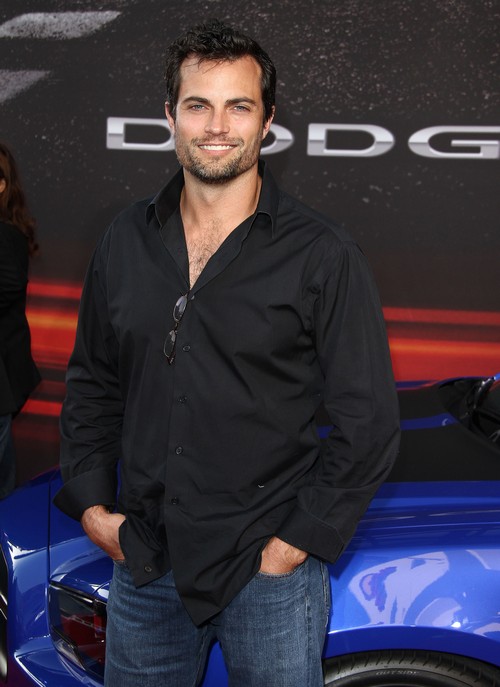 The Young and the Restless spoilers have teased for weeks now that Avery’s ex-husband, Joe Clark, was headed to Genoa City. Actor Scott Elrod landed the role and is set to arrive on the CBS soap on October 1st. Very little details have emerged regarding the new character of Joe, but we do know that he and Avery were married, but went their separate ways because Avery was still in love with her old flame, Dylan McAvoy.

We’re still not sure if Joe’s arrival is good or bad — he could be out for revenge, or he could be trying to win Avery back. The Young and the Restless spoilers in the October 6th edition of Soap Opera Digest reveal that Joe Clark will be a force to be reckoned with, and he won’t have any problem winning over the residents of Genoa City. Elrod dished to Soap Opera Digest and revealed, “Joe’s one of those guys who all the other guys want to hang out with, and all of the girls admire.” Something is telling us that Dylan McAvoy is not going to want to hang out with Joe, regardless of how admirable he is.

Currently on The Young and the Restless, Dylan McAvoy is in hot water, and the prime suspect in Ian Ward’s mysterious disappearance and possible murder. If by chance he does find himself in the Genoa City slammer, then this would be the opportune time for Joe Clark to swoop in and get reacquainted with his ex-wife Avery.

What do you think, Y&R fans? Does Joe Clark have ulterior motives for heading to Genoa City? Is he out for revenge, or is he trying to steal Avery back from Dylan? Let us know what you think in the comments below and don’t forget to check CDL tomorrow for more The Young and the Restless spoilers.