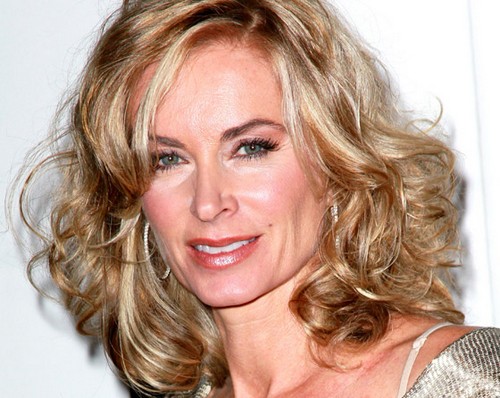 The Young and the Restless spoilers for October 20–24 reveal an exciting week of drama on the CBS soap opera. Y&R spoilers were leaked over a month ago claiming that Jill Farren Phelps was going to kill off the iconic character Michael Baldwin with cancer. Recently, Michael’s doctor ran some tests on him and then called Michael and informed him he had to come in urgently to get the results. The Young and the Restless spoilers reveal that Tuesday, October 21 will be the moment of truth, and Michael will head to the doctor and get shocking results, and we will finally learn if JFP is really going to use the cancer storyline.

Since Eileen Davidson returned to Y&R, Ashley Abbott has been pretty low-key. But, according to The Young and the Restless spoilers, her storyline at Jabot Cosmetics will really heat up during the week of October 20. When Ashley returned to Y&R, fans speculated that she and Stitch would hook up after she hired him to work on her project. Y&R spoilers tease that a love triangle between Victoria, Stitch, and Ashley will pop up next week as Stitch and Ashley get close at work and can’t stop flirting with each other.

Neil’s daughter, Lily, has been certain for weeks now that Hilary is just using her father, Neil, and was going to eventually hurt him, which turned out to be totally correct. But, according to Y&R spoilers, Lily calls a truce with Hilary on Thursday, October 23. And Y&R spoilers reveal that, during the week of October 20, fans can expect to see Neil find Devon’s cell phone in Hilary’s bed in her hotel room.

So, Y&R fans, are you excited to see the fall out when Neil realizes Hilary and Devon are having an affair? Do you think Neil will forgive her, or will she wind up with Devon? And what do you think of Stitch and Ashley hooking up? Do you think Stitch belongs with Victoria or Ashley? How do you feel about Michael Bladwin’s possible cancer diagnosis? Let us know what you think in the comments below and don’t forget to check CDL tomorrow for more The Young and the Restless spoilers.