The Young and the Restless Spoilers: Gina Tognoni Hired as New Phyllis 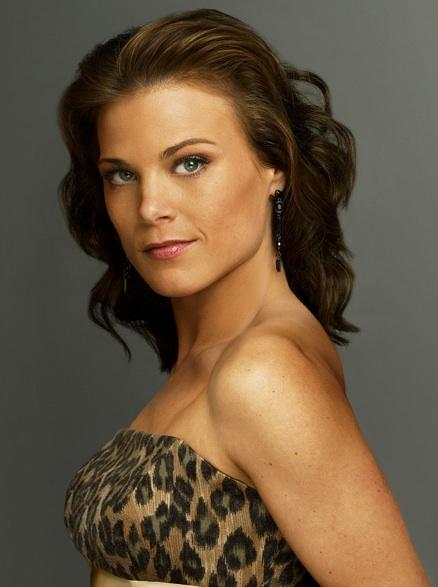 The Young and the Restless fans, get ready for your new Phyllis Newman. Soap Opera Digest announced that actress Gina Tognoni will be succeeding Michelle Stafford as Phyllis on the show. According to the report, Phyllis will make her return sometime late this summer, although the specifics aren’t provided. Don’t forget that Michelle just popped up as Nina Clay on General Hospital.

Gina is best known for playing Kelly Kramer on One Life To Live and also playing Dinah Marler on Guiding Light. She’s always been a soap fan favorite, and Y&R fans have expressed their happiness at having her in the role. It’s about time Phyllis makes a return, considering it’s been more than a year since Michelle Stafford left. Phyllis has been completely absent in the interim, but Gina’s casting definitely makes us more excited for her return.

Sources close to the casting also claim that Gina had a phenomenal audition, which should comfort soap fans who have had to deal with some shakeups in casting in the recent months. Plus, no character should have to spend more than a year in the hospital, and Gina will be the perfect person to bring Phyllis back to life, at least Jill Farren Phelps hopes she is!

We will keep you updated as we find out more about when exactly Gina will be making her first appearance, but for now, it’s exciting to anticipate the return of such a dynamic character. The Young and the Restless has had to deal with falling ratings and negative publicity surrounding the firing of Michael Muhney, but perhaps this type of casting news can help bring it back on track.

What do you guys think about Gina’s addition and Phyllis’ return to the show? Let us know your thoughts in the comments below.