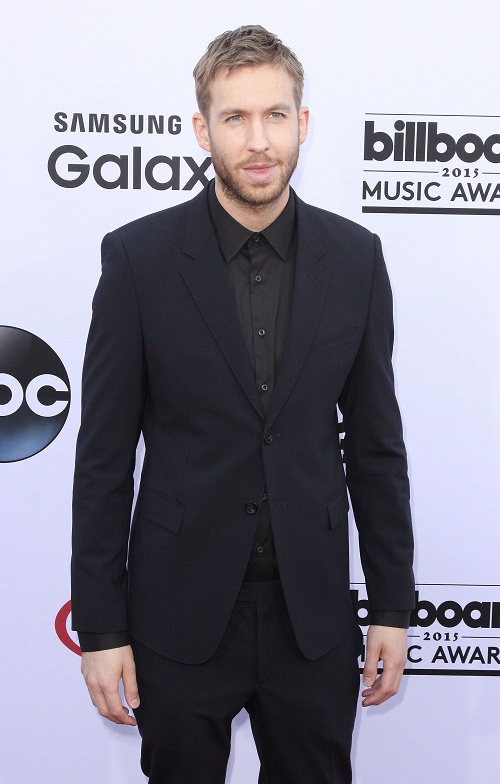 Is Calvin Harris cheating on Taylor Swift? T-Swift has fallen hard and fast for the DJ over the course of the last few months, after a long hiatus from dating. But, as always Taylor sure knows to pick them, and she picked a notorious party-boy and player. Calvin has quite the reputation of being a Casanova in Hollywood, and according to a new report Harris is already cheating on Taylor Swift.

The June 1 edition of Star Magazine reveals that Taylor’s new boyfriend was spotted out and about with a mystery woman, and they definitely didn’t look like they were “just friends.” According to Star’s insiders right before he attended the Billboard Music Awards, Calvin was spotted in Las Vegas coupled up with a hot brunette. The insider dished, “Calvin and the girl were walking super close together and they left in the same car. All of Taylor’s friends warned her that Calvin is a player, but she wouldn’t listen to them. He is the biggest DJ in the world and spends his time in clubs surrounded by ladies. What is going to stop him from cheating?”

Taylor Swift did her due diligence and supposedly confronted Calvin Harris about the mystery woman in Las Vegas, Calvin insisted that his relationship with her was purely platonic – and Taylor bought it hook, line, and sinker. Taylor wants desperately to make this relationship with Harris work, but the odds are clearly stacked against them. At this rate, it will be miracle if the couple makes it through the summer. On the up side, Taylor’s new album about her romantic woes with Calvin is sure to be epic.

What do you think – is Calvin cheating on Taylor? Is T-Swift in denial, or is her boyfriend actually being faithful? Let us know what you think in the comments below!