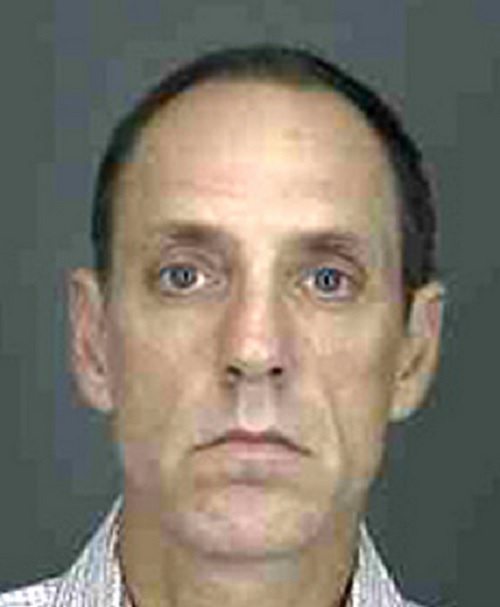 We would like to think that Jason Alexander was just doing research for an upcoming episode of Law & Order SVU, but it is not looking that way. Multiple reports are confirming that Jason Alexander was charged with charged with one felony count of promoting a sexual performance by a child and one count of possessing an obscene sexual performance by a child less than sixteen years of age. Alexander posted his $10,000 bail and was released by the NYPD, but he is due back in court on November 19 and could be facing a hefty prison sentence if convicted.

So far, NBC and TPTB at Law & Order have not commented on Jason Alexander’s arrest – we’re going to go out on a limb here and assume that he won’t be working on the wildly popular crime drama anymore. It’s disturbing in itself when anyone is arrested for child pornography, but what is extra disturbing is that Jason directed a TV show that was all about putting away sexual predators, child molesters, and rapists. Does anyone else think that is a bit of a conflict of interest?

Are you as shocked as we were by Jason Alexander’s arrest? How strange is it that of all the TV shows, he worked on Law & Order SVU? Let us know what you think in the comments below!