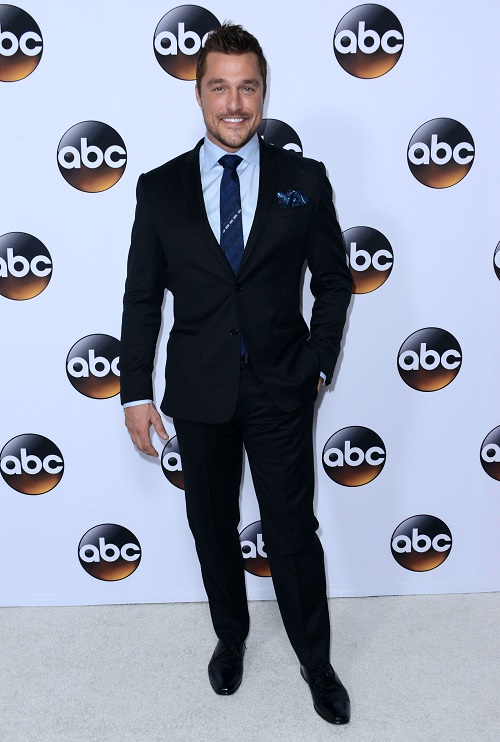 ABC’s The Bachelor is one of the most popular reality television shows on the planet. Each week, a group of young women fight for the love and affection of an attractive singleton known as The Bachelor. Several spin-off shows, including the über-successful The Bachelorette, turned The Bachelor franchise into a globally syndicated juggernaut. Mike Fleiss created a kitsch and histrionic drama of Shakespearean proportions.
And we can’t stop watching.

Why did you decide to audition for The Bachelor?

I thought it would be an interesting experience, I wanted to learn more about the process since I have watched the show since middle school, and I love to get a good story out of an experience.

For which season did you apply?

I applied for farmer Chris [Soules].

How do they treat the potential cast?

They were very nice at the casting call, but there wasn’t much interaction outside the five questions that were asked.

Why didn’t you make the final cut?

I feel like I was one of the best options from my casting call, however, they clearly decided to go with crazy Kelsey [Poe] from [Michigan) and not wholesome Chelsea from [Michigan].

Mike Fleiss is extremely secretive. Why? Do the producers know something we don’t?

I can’t say I know much about him, however the more secretive he is the better, [it] keeps the viewers intrigued

Kelsey Poe is threatening to sue ABC for emotional damages. Do you agree with her vitriolic statements? Or is she just being “dramatic”?

I think she knew what she signed up for. Women can be mean, especially when on the hunt for love on national TV. She set herself up with her selfish acts to get alone time. She also had a reaction to her husband’s death in a way that Americans couldn’t relate to, which did not help her cause.

Why are you a fan of the show?

I have been watching it since the beginning. I have this dream where it will work, and the minority of the time it does. It is also entertaining to watch it epically fail.

Would you do it again?

If there is another open casting call, I would for sure go again.

Tell us a production secret.

Their eyes are peeled for the drunk woman.

How many producers were in charge of the casting?

There were 5 interview rooms divided by curtains.

Someone who is ready for a relationship, who is relatable, real, and raw. Someone America can root for collectively.

Do you think it’s possible to find a “truelove” on the show?

A few have made it happen, but I think overall it’s not possible, [but] it’s a beautiful fluke when it works.

Was the experience worth it in the end?

Who is your favorite contestant?

I really enjoyed Becca. I could really relate to being close to her age and never having or bringing a serious boyfriend around family. I could also relate to her being a virgin, however my reasons are not religious based. Which leads me to my love of Ashley and her hysterical over-the-top emotions. She kept it interesting and honest. She had a different approach to being a virgin which I could relate to more, because she goes out, kisses guys, and looks hot. She doesn’t “look like your typical virgin,” which I appreciated.