The Young and the Restless Spoilers: Jack Returns to GC With Marisa, Jealousy Ensues – Marco Threatens Phyllis For Leverage 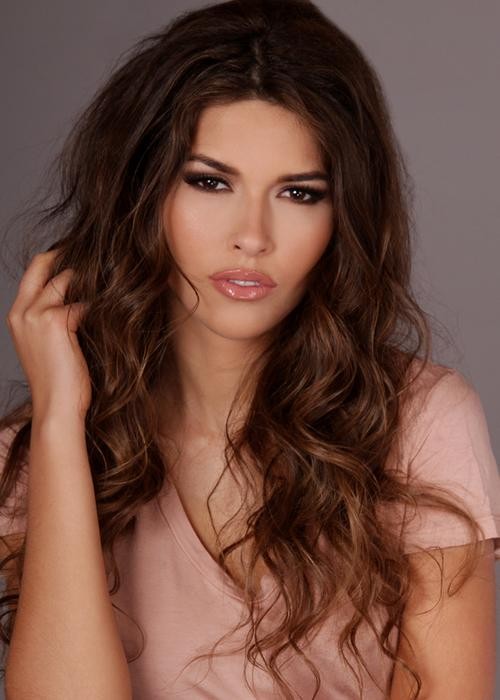 The Young and the Restless Spoilers are ready to give us a sneak peek into the life of a Genoa City resident once he returns from an overdue lengthy vacation in Hell. When Y&R multi-millionaire and CEO of Jabot cosmetics, the real Jack Abbott [Peter Bergman] returns home to GC, he not only sees an evil twin living his life, but also has a companion along the way for the ride, Marisa Sierras [Sofia Pernas].

After Jack promised Marisa a fresh start in the United States, who would have thought her ex lover Marco Anticelli [Peter Bergman] who looks exactly like him, would be in Genoa city too. Jack then learns Marco has been living in his shoes all these months he has been on the Island of Misery including living as his new bride Phyllis’s [Gina Tognoni] husband. New Young and the Restless spoilers and rumors also reveal that Marisa becomes extremely jealous that Marco has been willingly shacking up with another woman pretending to be her husband. Apparently, in more late breaking rumors, Marisa confronts Marco, tells him Jack is very much alive, and threatens to blow his real identity out of the water unless he leaves Phyllis ASAP!

Marisa also tells Marco that she knows where the real Jack Abbott is and they can easily ‘switch’ back to their normal lives (normal as in drug lord and gun moll LOL!) without letting anyone know including mastermind of this whole charade Victor Newman [Eric Braeden]. That’s when Marco decides he must kill real Jack before anyone discovers the truth. Marco has no intentions of ever giving up his new comfy life as a very wealthy man living the good life.

Apparently, Kevin Fisher [Greg Rikaart] and Mariah Copeland [Camryn Grimes] both get involved with the continued investigation into the Genoa City serial murder. When they discover the notorious drug lord living in their town, they must prove who Marco really is before it’s too late and he kills again. More Y&R teasers lead us to believe, Marco makes Phyllis his bait to lure the real Jack out of hiding. This sounds like an exciting ending to a story line that has been going on since Valentine’s Day. Hopefully, the situation will get wrapped up, so we can go back to just one Jack! With Marisa ready to lay down roots and call Genoa City her home, who would you like to see the stunning Latina beauty paired with? Come back to CDL for all your The Young and the Restless spoilers, news and updates!