Eric Johnson Refuses To Work For Wife Jessica Simpson’s Fashion Empire, Thinks Job Is Beneath Him? 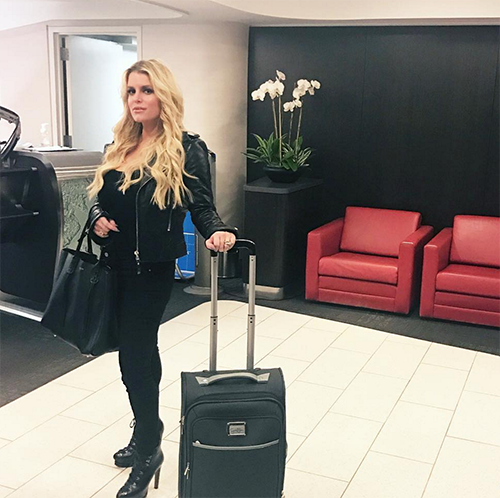 It looks as though Jessica Simpson is so frustrated with her unemployed husband, Eric Johnson, that she’s willing to give him a role in her own fashion empire. The NFL star hasn’t had a job in years and that’s why Jessica is doing whatever it takes to get home off the couch and moving again.

There’s new speculation that Jessica tired of having Eric live off of her fortune and that’s why she’s hoping that he will accept a role in her company. The only problem though is there’s no way Eric Johnson would want to work for his wife’s fashion company.

He’s a former NFL star and without a doubt would say that the job would be well beneath him, especially since he’s so used to having all of his needs catered to, thanks to his multi-million dollar wife. Eric has gotten so used to doing nothing with his life that for Jessica it would feel like pulling teeth to get him to do any actual work.

No man with any self-worth would spend the last several years sitting at home and doing absolutely nothing all day long. Sure, plenty of stay-at-home fathers help raise their families, but Jessica and Eric have a team of nannies, chefs and housekeepers who do all the difficult work for them. Eric Johnson hasn’t even made a single effort in trying to reinvent himself as a correspondent or nab endorsement deals like most former NFL stars do. Instead, he’s been using Jessica Simpson’s wealth to enjoy a cushioned and luxurious lifestyle with expensive cars and multiple vacations per year, while making her the sole provider for their family.

It’s no wonder that Jessica is fed up with his work-allergic attitude, and that’s why she’s supposedly giving him an ultimatum: either shape up, or ship out. 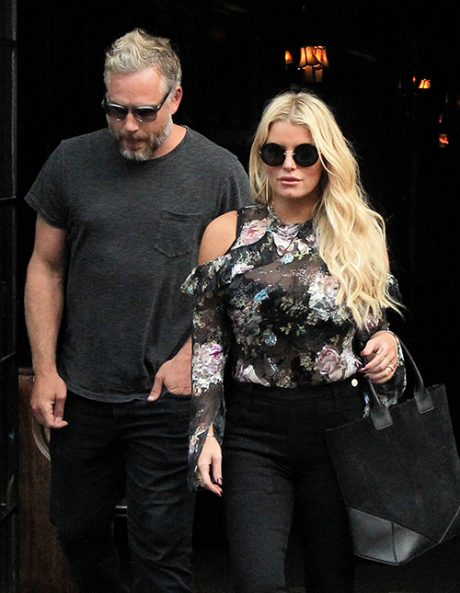 Plus, giving Eric an opportunity to work again will not only give him a purpose to get up and get dressed every morning, but it might also help give his self-confidence the boost he needs. Sure, he might not have any experience in style of the fashion industry, but Jessica knows that without her, Eric would have very little chance at finding any kind of job ever again, especially since he’s done nothing for so many years.

Do you think Jessica Simpson is fed up with her unemployed husband Eric Johnson? Should she give him a position within her fashion brand? Let us know and also, check back with CDL on all the latest news on Jessica Simpson.