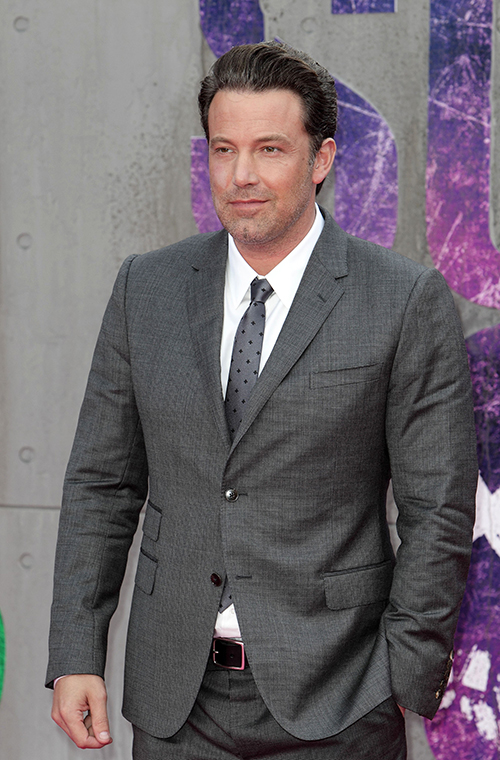 Jennifer Garner and Ben Affleck will not go through with their divorce because the financial stakes are way too high, despite rumors that the divorce process has been put on fast-forward after a recent marital feud.

Life & Style is reporting that Jennifer Garner has finally had it with Ben Affleck and is pushing forward with their divorce as soon as possible. The magazine claims that Jennifer Garner was “pushed over the edge” when Ben Affleck missed his birthday party that she and their mutual children had planned for him. Gossip Cop has since debunked the rumor, adding that the Affleck-Garner family recently celebrated Ben’s birthday in Montana, where a wonderful time was had by all.

But why haven’t the couple finalized their divorce yet? Jennifer Garner and Ben Affleck announced their plans to end their ten-year marriage over a year ago, but still have not filed for divorce.

Various reports indicate that the two are attempting to reconcile, but neither party has confirmed that the couple are trying to work things out. Several sources also say that the couple’s divorce is merely in mediation, and the parties have not reached an agreement over terms yet. Earlier this month, Jennifer Garner gushed on the Today show that she and Ben were the ultimate modern family and that their co-parenting situation works well for them. But, if the two aren’t reconciling, why not divorce? The two are still married because of one word: money.

Both Ben Affleck and Jennifer Garner have piles of cash, as well as expensive homes and other investments. The only reason the two are still together is to avoid a potential financial loss that could occur through a divorce. Ben Affleck especially has been on a blockbuster role lately: just in the past few years, he has starred in several box office gold movies including Argo, Gone Girl, Batman v Superman: Dawn of Justice, and Suicide Squad, as well as currently filming Justice League.

Jennifer Garner has also been busy: she is currently promoting Miracles from Heaven, filming The Tribes of Palos Verdes and Wakefield, as well as being cast as the voice of a character in an upcoming animated Netflix show. The two are worth millions separately and mega-millions as a couple. Further, the amount of child support and alimony alone would take a huge chunk out of Ben Affleck’s bank account (presumably Jennifer Garner would remain the primary caregiver of their children). Neither can risk an unfavorable judge’s verdict that might wipe out their finances so the only solution is to give the “modern family” a try.

Sound off in the comments below—do you think Jennifer Garner and Ben Affleck will ever reconcile?