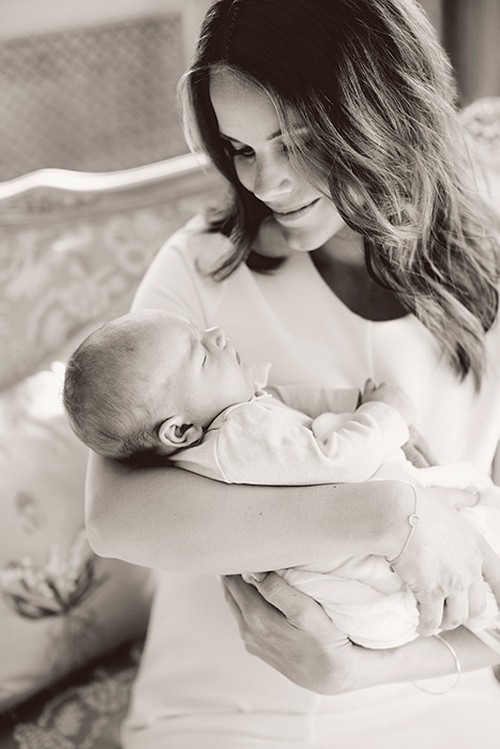 Kate Middleton has called Princess Charlotte feisty and Prince George a bit of a troublemaker. Princess Sofia says her three-month old son very sweet and well-behaved we’re going with Sofia on this one.

Princess Sofia was interviewed for Svenskdam magazine and revealed that being a mum is amazing. “Having children changes your whole life. Alexander is very sweet and well-behaved. 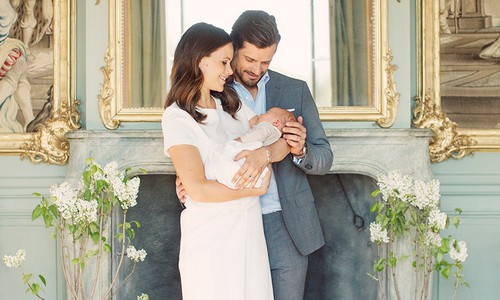 Did anyone ever hear Kate say anything similar after the births of Prince George or Princess Charlotte? Once perhaps we heard that Charlotte was a sweet baby. Kate may have said something nice about Prince George but certainly not that he was sweet and well-behaved.

Prince Alexander daddy Prince Carl Philip revealed that Alexander is already very good about sleeping through the night. That’s in stark contrast to Prince William’s complaining about Prince George never sleeping when he was a baby.

Sweden’s Royal couple are relaxed parents and very proud of their newborn. Happiness just radiates off of them the reporter for the Swedish magazine divulged. 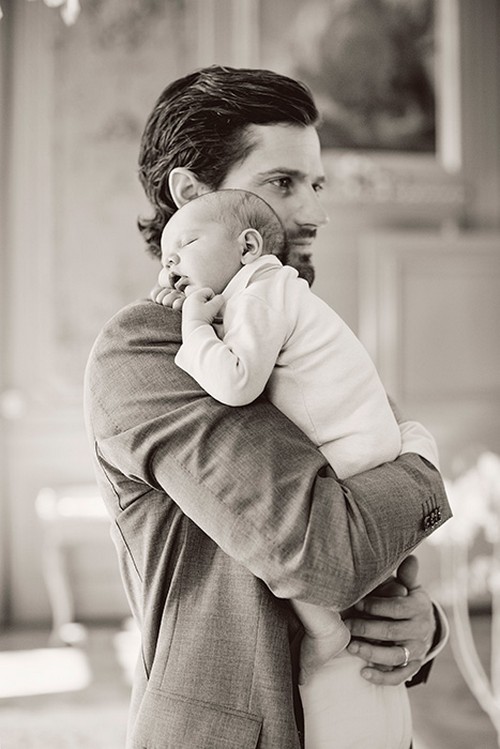 Has anyone ever really seen happiness radiate from either Kate Middleton or Prince William when the Cambridge’s are out and about with Charlotte and George? Have we ever heard Kate and William gush over either one of the Royal children?

Sure, Kate slaps a phony smile on her face whenever the future Queen has Charlotte and George in tow when the cameras are around. But once someone gets a candid shot the Duchess of Cambridge looks miserable and quite ready to turn George and Charlotte over to a nanny.

Of course having children changes your life. Princess Sofia and Prince Carl Philip find those changes positive and wonderful and fantastic. Kate Middleton and Prince William, on the other hand, find it frustrating and difficult.

It’s always possible Sweden’s little Prince Alexander will become a troublesome toddler and then a rebellious teenager. With such loving and devoted parents as Princess Sofia and Prince Carl Philip we think Alexander probably won’t give his parents too much trouble.

Taking a closer look at a @RoyalAirForce Squirrel helicopter, which The Duke trained upon @RAFShawburyCC in 2009 pic.twitter.com/Xn1g9ocpeb