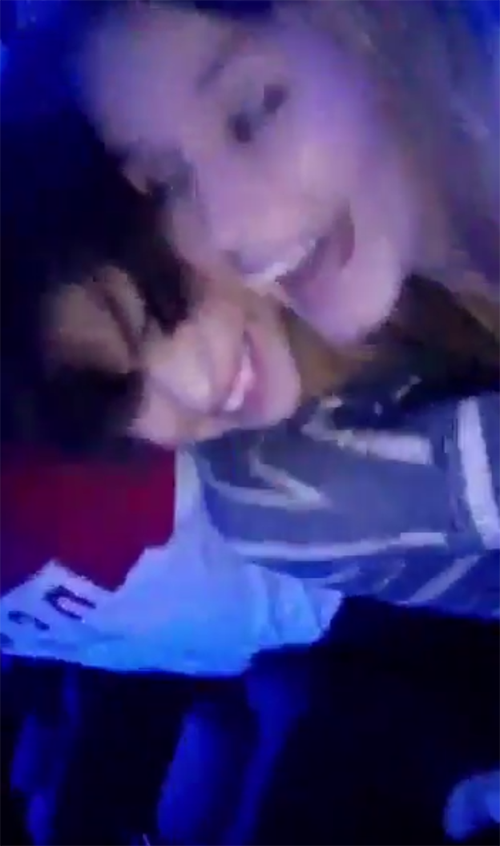 Selena Gomez is one of the hottest singers in the industry, but that doesn’t mean she always has her romantic life figured out. It must be hard for her to watch BFF Taylor Swift‘s love life take so many fruitful turns: first with Calvin Harris, now with Tom Hiddleston. It might not be outside the realms of possibility to claim that Selena is jealous and subtly boycotting her BFF Taylor Swift.

Selena chose to have a July 4th party that directly conflicted with Taylor’s gathering and, as seen in a video, chose to bring down the house with a Katy Perry song. If you haven’t heard, Katy Perry and T-Swift are archenemies, so perhaps Gomez is attempting to send a certain someone a message. Are Selena’s actions catty behaviors, or should they not be viewed as anything of the sort?

Whether by choice or not, Selena is about as single as they come, forcing many of her fans to wonder why. Of course, she has this little history with a boy named Justin Bieber (you’ve probably heard of him), but aside from that, her heart continues to wander and hasn’t found anything to stick for the long term.

During her Fourth of July celebration, the world watched as something else of Selena’s wandered: Her lips pecked those of Ruby Carr, a singer in the all-girl band Bahari, the current opener for Selena’s tour. While their kiss wasn’t part of a full on makeout session, Selena definitely gave Ruby some friendly lip action. Watch the video below and let us know what you think. Is there a possibility that Selena and Ruby are in – or thinking about – a lesbian relationship?

Leave your thoughts in the comments section below and don’t forget to keep checking CDL for all your celebs news and updates.