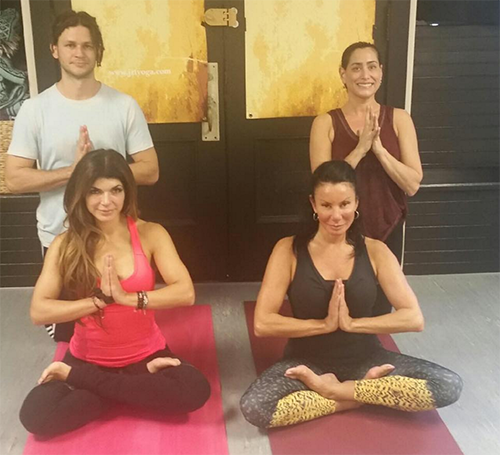 Former enemies Teresa Giudice and Danielle Staub are now friends again, or perhaps even frenemies. The two former ‘Real Housewives of New Jersey’ co-stars shocked fans by posting a photo of the two of them ‘catching up’ during a joint yoga session together, fueling buzz that Danielle might be headed back to the small screen.

Danielle even told Radar, “It just happened! She reached out to me and it’s really organic and very natural and all along it always had to be Teresa and I. I think it’s a re-bonding and rekindling of an old friendship, but it’s much overdue!”

Of course, everyone remembers how Teresa literally flipped a table during a heated argument with Danielle Staub on ‘The Real Housewives of New Jersey’ several years ago in which she called her a ‘prostitution w***e’ in front of the entire cast. It was Teresa’s initial claim to fame before her and her husband Joe Giudice’s bankruptcy fraud and financial issues started making headlines. Teresa and Danielle’s bitter feud continued, with Teresa even threatening her during one of the show’s reunion specials until Danielle was ultimately fired at the end of season two of the reality show.

No one knows why Danielle has decided to accept Teresa’s apology or why Teresa even reached out to her in the first place. Of course, fans can only assume that Teresa wants to use Danielle in a plot against the rest of the ‘Real Housewives of New Jersey’ cast, considering she has had a hard time finding true alliances ever since she came back to the show after her one-year stint behind bars.

It’s no surprise that Danielle would accept such a proposition, as someone like her would love to make a huge reality television comeback. Danielle is still struggling financially herself, with her home in foreclosure and no stable income coming into support her two daughters. 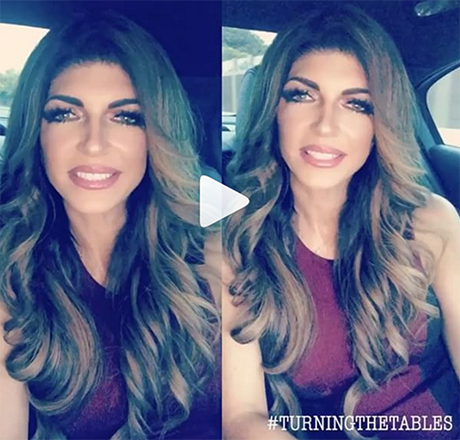 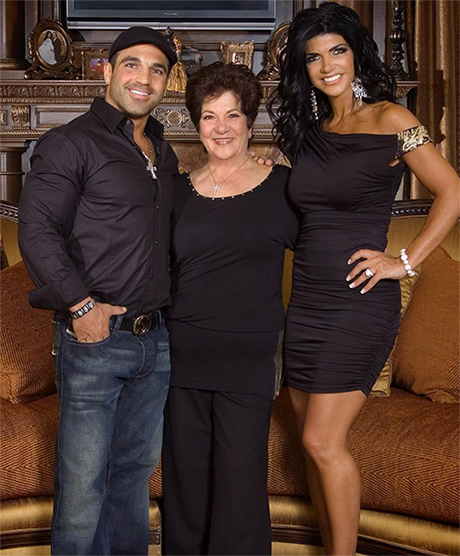 Surely, Danielle Staub’s return to the ‘Real Housewives of New Jersey’ would be ratings gold, and at the end of the day, that’s all that Bravo producers want. Tell us, do you think Teresa

Giudice and Danielle Staub have rekindled their friendship again as a new storyline for the show? Would you tune in if Danielle does end up returning to the show? Let us know and of course, don’t forget to check back with CDL for all the latest news and updates on your favorite reality television stars and celebrities right here!

So good catching up with @danielle_staub Leaving the past in the past and moving forward with only positive vibes. Looking forward to the future 👀