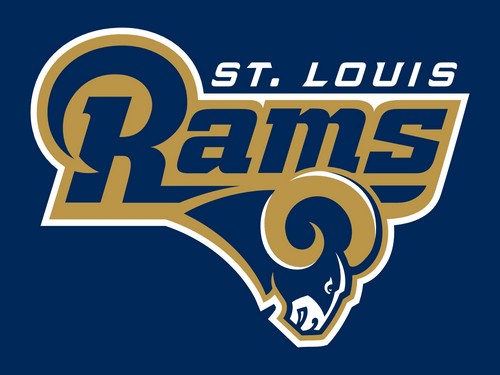 The votes are in and they have spoken loudly, that the NFL is moving the St. Louis Rams to Los Angeles. To be exact, they will be heading to Inglewood, CA. So who makes this decision? All of the NFL owners get to vote on things like this.

Today all but one owner arrived for the vote and it was nearly a sweep for the St. Louis Rams with 30-2 being the tally. They could have won the vote with just 24 votes, but apparently (nearly) everyone thinks they should be in L.A.

To make things a little more interesting, the San Diego Chargers might just join them in Englewood. Say what?! Yeah. Part of this big move will include a second team in the same stadium. I think that is pretty weird, and well…. not necessary. But the powers that be get to make that choice.

The San Diego Chargers will have until January 16, 2017 to come to terms for a lease option with the soon to be Los Angeles Rams. If the Chargers turn it down, then the Oakland Raiders are next in line to team up with the Rams to “share” the stadium. Yeah, this is all kinds of funky.

The Rams current owner, Stan Kroneke is the one who had originally put out the proposal to build a swanky new stadium in Inglewood to the tune of $1.86 billion. If he wins the current lottery in California, he could have it paid for! The Rams would of course like to have the stadium all to themselves, but the committee of NFL team owners said no, and have pushed the agenda to have a co-team scenario in order to even approve of a Los Angeles move for any NFL team.

Holy smokes! The St. Louis Rams will be Californians…. again! For all of you non NFL junkees, the St. Louis Rams started in Cleveland, OH then moved to Los Angeles in 1946 until 1979. Then they headed down the road to Anaheim, CA and then just before the 1995 NFl season, they moved to St. Louis. So they are actually way more Californian than they are anything else!