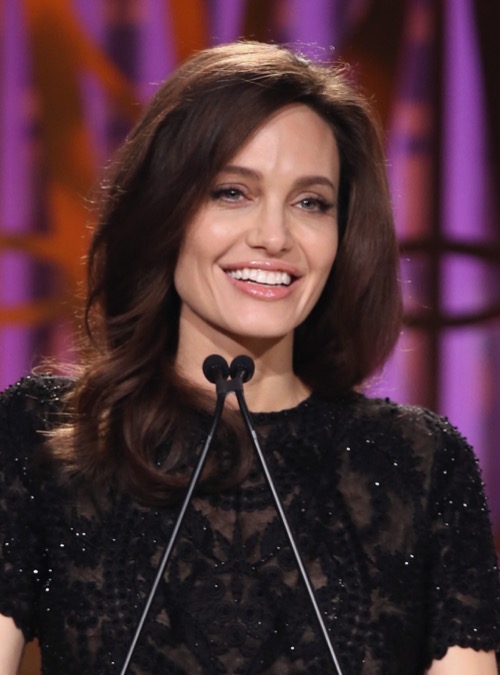 In a new interview with the Hollywood Reporter, Angelina said that she never wanted to be an actress, but it was something she felt she needed to do to help her family. She even said that she’s taken on less roles since her mother’s death just because she wants to pursue other projects in her life instead.

She said, “I’m very happy that I was able to be one – I’m very lucky and very fortunate – but I realized how much it was for my mother when she passed away, because I felt very differently about it as soon as she was gone. I think, when I started acting, it was a good means to an end. It was a job, and I wanted to help my mom with bills. It was a creative job, something where you get to explore different times in history, different people, different sides of yourself, learn different skills, so it’s a wonderful job to have as you grow and as you learn as a person. But you also are not those people.” 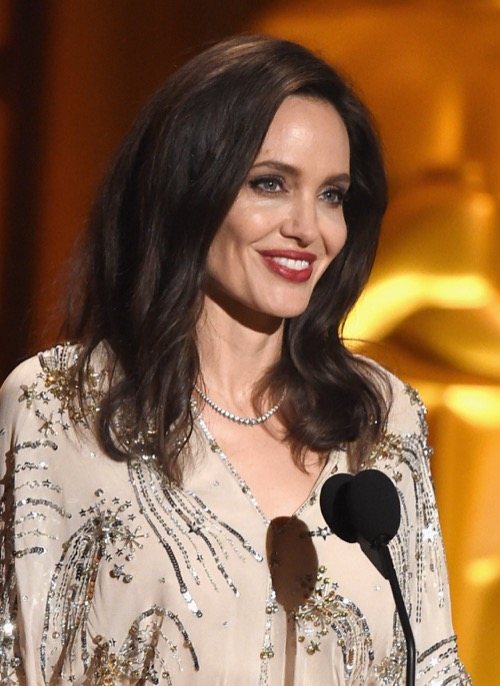 A lot of Angelina Jolie’s critics believe that she might not be telling the entire truth as to why she started angry. Angelina wants the world to believe that she was never a fame hungry teen, yet a lot of critics say it was her father Jon Voight who helped make her the big Hollywood name that she is today. Both of her parents were performers and Jon Voight was in the prime of his career during Angelina’s teenage years.

While Angelina has made it no secret that she battled with anorexia, self-harming and substance abuse issues as a teen, her mother wasn’t struggling to put food on the family table. She even once admitted that her childhood was a happy one. As columnist Barbara Ellen of The Guardian points out, “It seems a bit unnecessary to sanitize her past, with bizarre claims about primarily wanting to help pay household bills.”

In the meantime, don’t forget to check back with CDL for all the latest news and updates on Angelina Jolie right here!