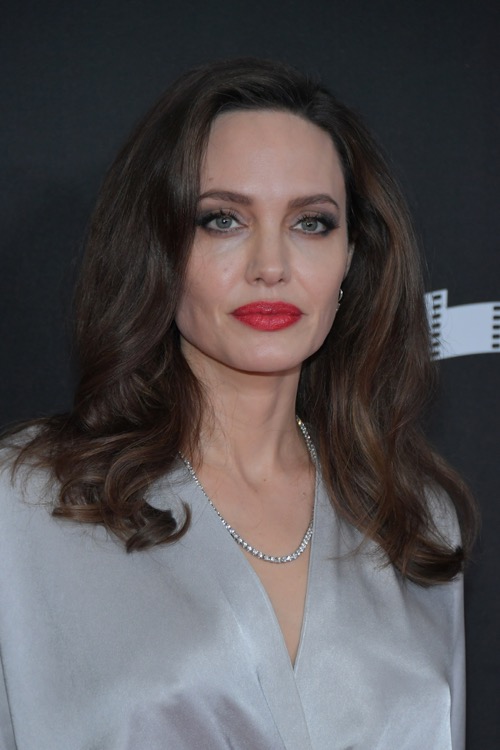 The old Brad Pitt is back, much to his ex-wife Angelina Jolie’s surprise. As a matter of fact, many of Brad’s fans can’t help but notice that he’s been looking his best ever since he and Angelina pulled the plug on their toxic marriage back in 2016. The A-list actor debuted a new look on the red carpet this past weekend, with many of his fans saying that the Hollywood heartthrob is back and better looking than ever.

Brad has made it no secret that he’s cleaned up his act and has made some serious lifestyle changes ever since Angelina decided to file for divorce. His alleged alcohol and substance abuse problems were the reason why things were spiraling out of control for them behind closed doors. And now that Brad is apparently no longer boozing and taking better care of his health, it shows. He’s lost a significant amount of weight and no longer looks as bloated as he used to. What’s more, many fans can agree that his charming Hollywood heartthrob looks are back.

Of course, if there’s one person who is the most surprised by Brad Pitt’s new transformation, it’s Angelina Jolie. She didn’t expect that Brad would bounce back just to reclaim his old status as Hollywood’s golden boy. And that’s exactly what he’s managed to do. It’s safe to say that his divorce has helped reverse the ageing process for him. 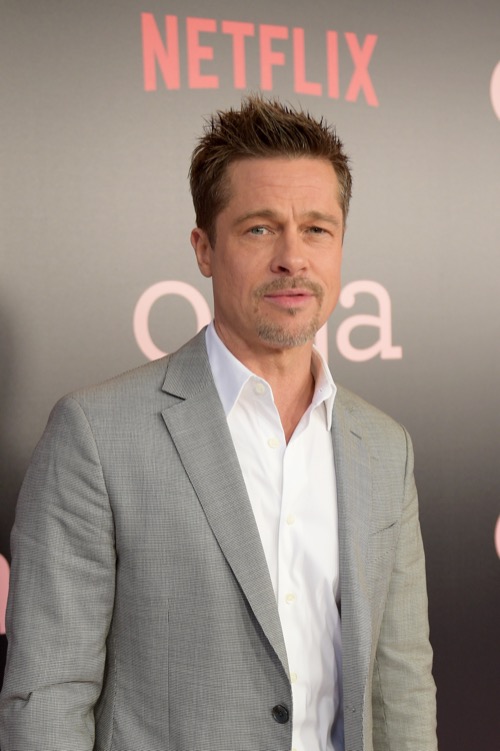 Sure, it’s without a doubt that Brad Pitt misses his old life and his family, but at this point there’s no way that he’ll ever get back with Angelina Jolie, especially after the vicious and nasty public smear campaign he endured following their separation. He’s done with the past and is moving forward with his life. For Angelina though, it might be difficult seeing her ex-husband look as good as he does right now.

Instead of sitting at home and feeling depressed about his problems, he’s hitting the red carpet like he’s still in the prime of his career. Instead, he’s looking forward to bigger and better things. Brad might also be dating on the down low, too. Angelina will be in for the shock of her life when Brad will begin stepping out with a new girlfriend by his side, too.

In the meantime, don’t forget to check back with CDL for all the latest news and updates on Brad Pitt and Angelina Jolie’s divorce along with all of your other favorite celebrities right here.