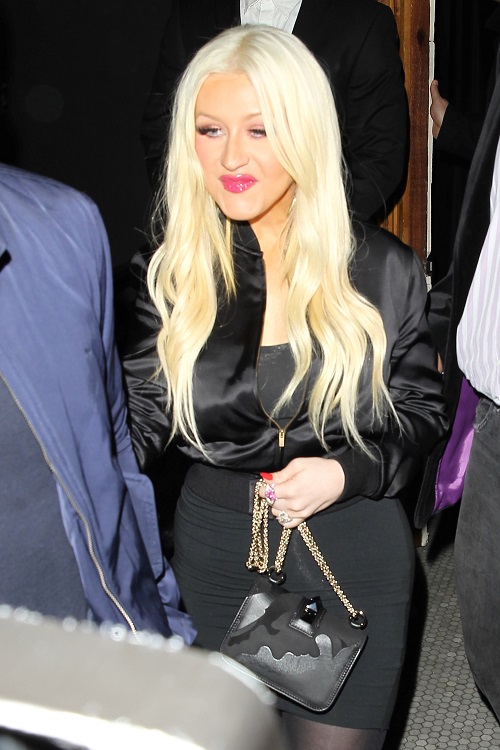 The diva is back! Christina Aguilera was spotted looking quite moody when she stepped on the set of her new movie Zoe. She’s been more focused on acting rather than making music. It looks like Christina is following in the footsteps of Lady Gaga, who sidestepped her career to film a new movie. Christina used to dominate the scene with songs like “Beautiful,” “Fighter,” and “Ain’t No Other Man.” Now she’s starring in a series of new films.

The Oreo spokesperson has been seen on the set of Zoe. She entered the set of the film on Thursday, May 18 with a less than cheery disposition. The so-called pop diva wore a leopard print maxi dress, which she wore with a floppy hat and a distressed denim jacket. She covered her moody expression with sunglasses and finished off her look with white Adidas sneakers, as seen in the photos published on the Daily Mail.

She looked barely recognizable without her glamour makeup on. Though she looked more relaxed and casual, she didn’t leave her inner diva at home. She had one of her assistants hold an umbrella for her. Aguilera’s role in the movie has yet to be announced. 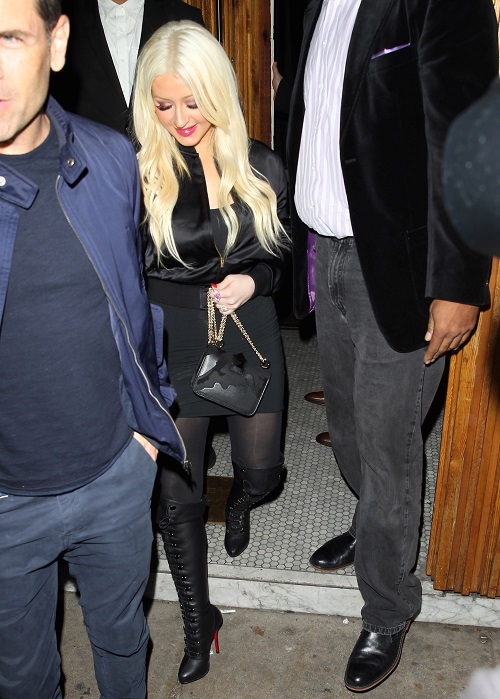 The movie will also star Ewan McGregor, Léa Seydoux, and Rashida Jones. Aguilera has recently announced on Instagram that she’s finally putting the “final touches” on her new album, but no release details have been given.

Her last album was 2014’s Lotus. Christina has been telling fans for two years that her new album is coming “soon.” In an interview with Extra in 2015, she said that she likes to take time making new music. Christina can’t seem to keep up with the current music trends. In this industry and in these times, you must put out music quickly, or else, your fans will move on.

But, Aguilera seems confident that her fans will stick around. She also seems more focused on making movies instead. She will also play Akiko Glitter in The Emoji Movie, according to Us Weekly. She explained that she’s the voice of the character who lives inside the Just Dance app. Aguilera relates to the character since she loves to live a colorful life and to express herself. 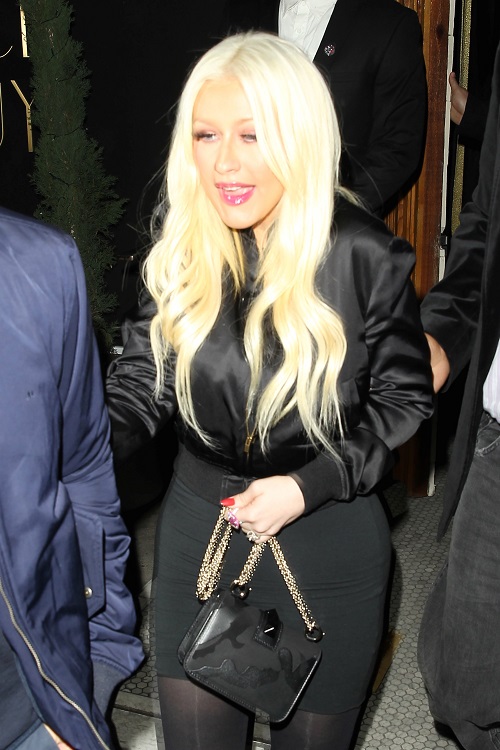 She was excited to join the animated film. Christina told the magazine that she’s become obsessed with using emojis. She loves to use them to express herself. The Emoji Movie is about the secret world that exists on your smartphone. The emojis will go on an adventure through the different apps and meet different characters along the way.

You can check out Christina Aguilera in The Emoji Movie on July 28. What are your thoughts, CDL readers? Do you think she’s too focused on making movies rather than making music? Are you looking forward to new music from Ms. Aguilera?

Sound off below in the comments section and check back with CDL for more Christina Aguilera news and updates.