Dancing With The Stars: Erika Jayne Campaigns For Kenya Moore To Join Next DWTS Cast 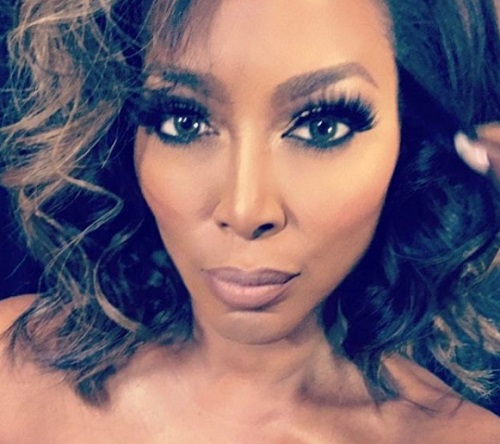 Did Erika Jayne pass the “Dancing With The Stars” torch to Kenya Moore? “The Real Housewives Of Beverly Hills” star thinks that Moore would be a great fit for the show. It looks like the “RHOA” star agrees with her good pal, Erika, because she took time out from filming the Bravo reunion to congratulate her and she added she hopes ABC gets in touch with her for next season.

On Monday’s “DWTS,” Jayne was eliminated despite getting great comments from the judges. Erika was put on blast for slamming her partner, Gleb Savchenko for their choice in music for their dance. When it came time for the elimination, it was apparent that Erika would be the one sent home. Even though Jayne was sent a packing this week, the “RHOBH” star thinks she did a fantastic job on the show.

The judge’s felt that Erika’s Viennese waltz was a solid performance, but they felt her number last week was weak and failed to connect with the audience. They felt that Jayne’s solid performance this week was too late and it was time for her to go. 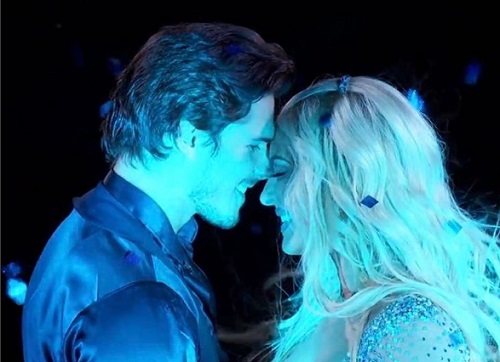 Kenya is not a stranger to working hard, so “Dancing With The Stars” might be a great fit for her. She has appeared on “The Celebrity Apprentice” and “Worst Cooks In America,” but many fans wonder if Moore can play nice with the cast, considering the difficulty she faces with the cast of “Real Housewives of Atlanta.”

In 2014, Moore implied that she wanted to join the cast, only to be passed over for “RHOBH” Lisa Vanderpump, who was the first “Real Housewives” cast member to be asked to compete.

Erika has said to multiple media outlets that she hopes that Kenya is asked to be on the show next, stating that her friend would be great at the competition. In an interview with Good Morning America, Erika looked at the camera and said, “Kenya, you’re next, babe. “Dancing With The Stars” is your next project.” 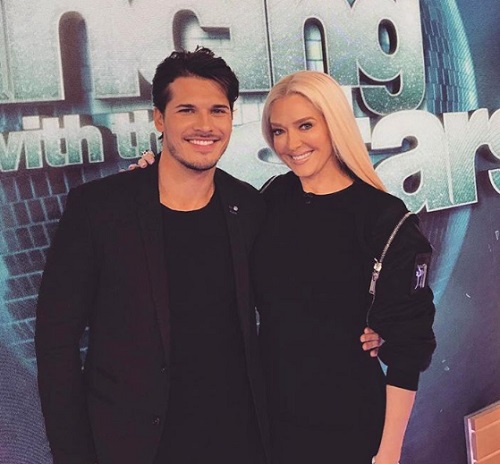 Of course, Kenya’s followers immediately responded with excitement, hoping that the “RHOA” star will be on the next season of “DWTS.” Erika thinks that Kenya would have no problem getting along with her cast, because the friend she knows, is a complete sweetheart.

Would you like to see Kenya Moore on “DWTS”? Do you think the judges made the right call by getting rid of Erika Jayne? Don’t forget to come back to Celeb Dirty Laundry for all your “Dancing With The Stars” spoilers, news, and casting updates!

And THIS is exactly why I Eff with @theprettymess all day long! Erika you are the only friend I’ve had to share her shine. It means the world to me. Thank you from the bottom of my heart! You were great on @dancingabc And made me proud. Hope I’m next so I can bring home the trophy and crown. Then I’ll have 2! #queens #2👸🏼👸🏾 #teamprettyxxpensive #barbietwins #thebarbies #womenover40whoslay #rhoa #rhobh #dwts #dancingabc