Who Got Voted Off Dancing With The Stars Tonight 4/17/17? 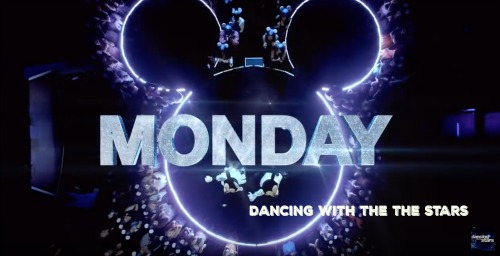 On tonight’s show as per the ABC synopsis, “An elimination occurs after the fifth week of performances, which feature Disney-themed dances. Also: performances by Alfonso Ribeiro; Auli’i Cravalho; Donny Osmond; and ZZ Ward.”

They are doing things a bit different this week, perhaps because it is Disney Week.  They will be announcing who is safe and who is in jeopardy during the show.  Keep refreshing often we will update the results as they come in.

IN JEOPARDY THIS WEEK